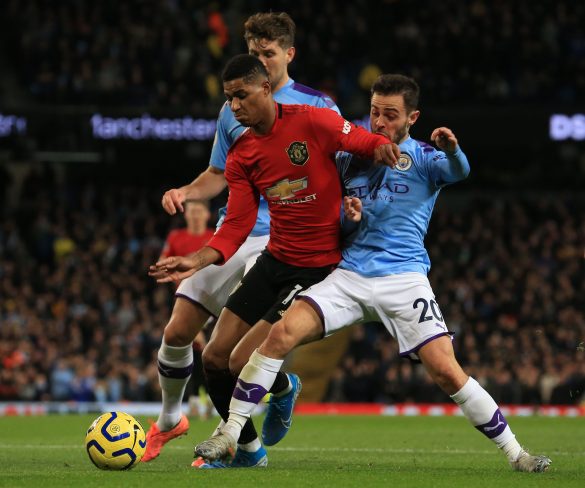 Ben Jacobs is reporting that the unsuccessful attempts to bring Bernardo Silva (28) and Marcus Rashford (24) are not considered failed deals by PSG, as no concrete attempts to bring the duo to the Parc des Princes were ever made.

According to Jacobs, neither deal was “advanced or realistic.” Manchester City were pricing Silva out of a move this summer, whilst Rashford’s agent was simply using the interest, reported in L’Équipe, to leverage a better renewal from Manchester United. As a result, PSG don’t consider that they “failed” in the pursuit of either player, as neither was ever likely to make the move to the Parc des Princes.

It has long been reported throughout the window that, despite the arrival of Hugo Ekitiké (20), PSG were looking for another attacker. There were no further arrivals in that department, although the reigning Ligue 1 champions did reinforce their midfield with the arrivals of Fabián Ruiz (26) and Carlos Soler (25) towards the end of the transfer window.