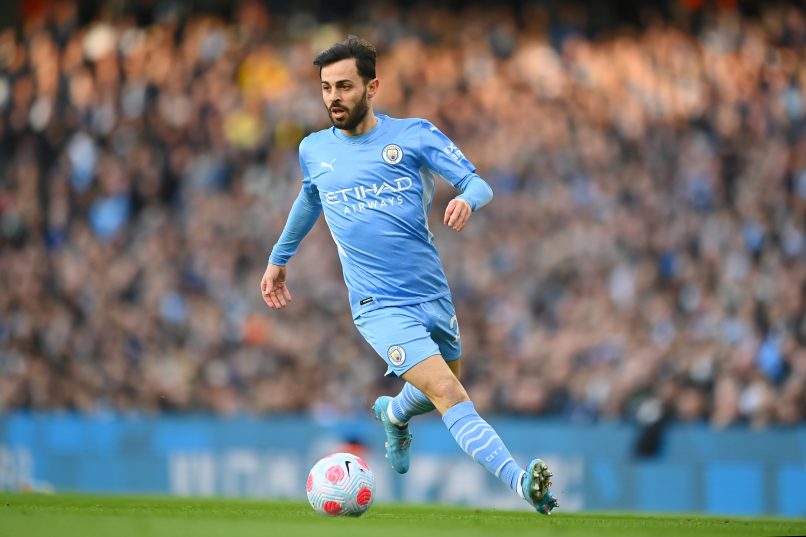 Following Manchester City’s 0-0 draw against Crystal Palace on Monday night, Bernardo Silva, who spent three years living in France with Monaco, with whom he won Ligue 1, spoke to Canal+ in French about the implications of the game on the Premier League title race.

“We’re still in a good position. It’s better to be in our position than in Liverpool’s. It’ll be very emotional for the supporters, these last nine matches. We’ll be there to give everything to win this Premier League title,” said the Portuguese midfielder, with Manchester City four points ahead of Liverpool having played a game more.

“We played well tonight. We didn’t score but we played well. We’re coming off the back of a good victory against United. Yeah we got a draw but I think we’re playing well at the moment. We control the match, we keep the ball well, we create chances. Tonight unfortunately we didn’t manage to score.”