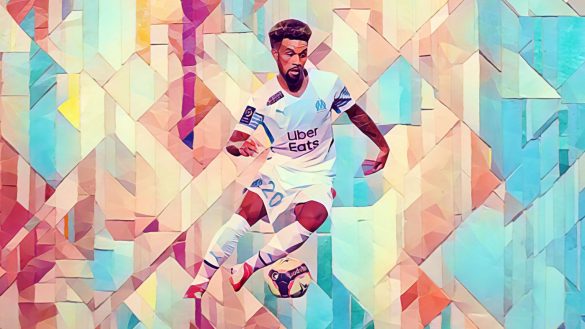 As reported by RMC, Marseille’s American winger Konrad de la Fuente is seeing further interest from across Europe this summer as he edges closer to an exit from Ligue 1.

The USA international had be close to joining Real Valladolid in Spain but a deal to join the Spanish side has fallen through, say the outlet, as the loan move planned did not materialise with OM looking to make concrete sales this month. Reports that the 21-year-old could join Bayern Munich are also unfounded.

However, Greek heavyweights Olympiacos and Turkish club Besiktas have both opened discussions with the former Barcelona youth product.

After a strong start to his OM career last summer, de la Fuente’s loan option to buy was activated in January for €3m, signing a deal to 2025, but he has fallen out of favour under new coach Igor Tudor after a patchy 2022 so far due to injuries.