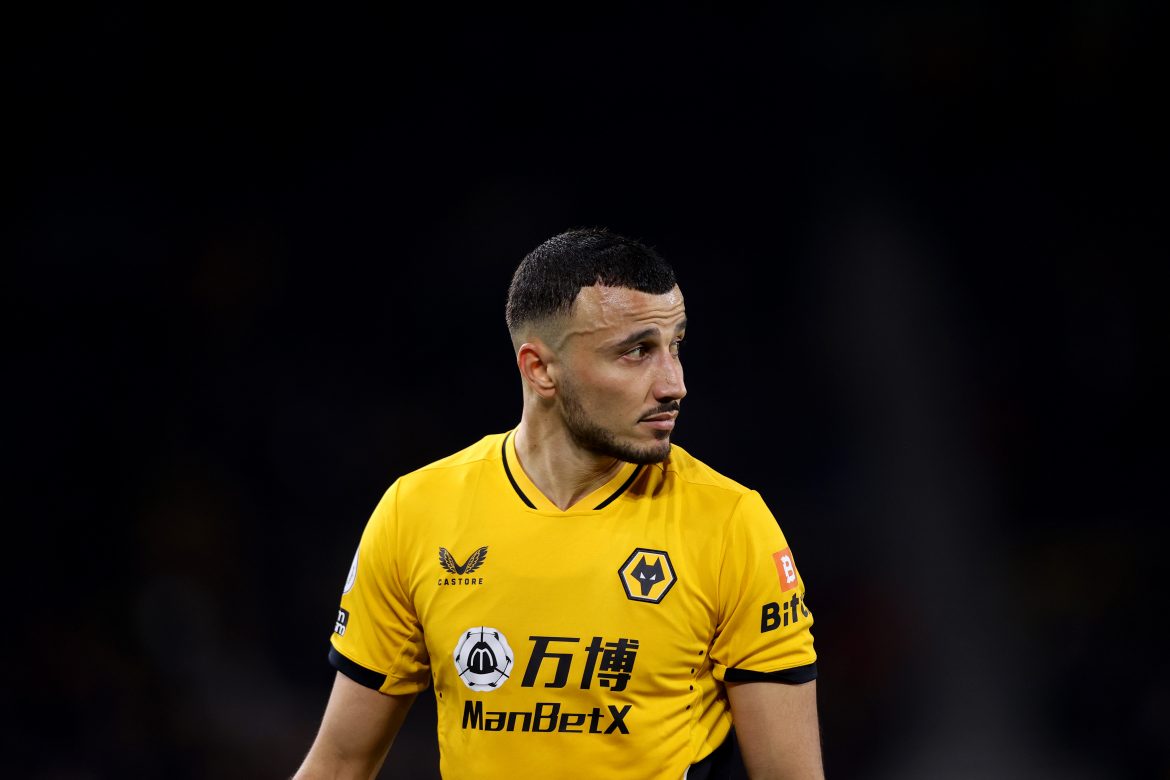 As reported by Foot Mercato, Wolves and former Angers defender Romain Saïss is attracting wide interest as his Wolves contract comes to an end.

Saudi Arabian club Al-Ahli have already made the 32-year-old Moroccan international an offer but the player wants to stay in Europe. As such, Besiktas are keen to make Saïss their successor to veteran Croatian centre-back Domagoj Vida in Istanbul.

However, the Turkish club may not be able to afford the defender’s wages with a two-year deal on offer according to Ignazio Genuardi. The defender is at the end of a six-year spell in England where he played 110 Premier League games for Wolves in the last four seasons.