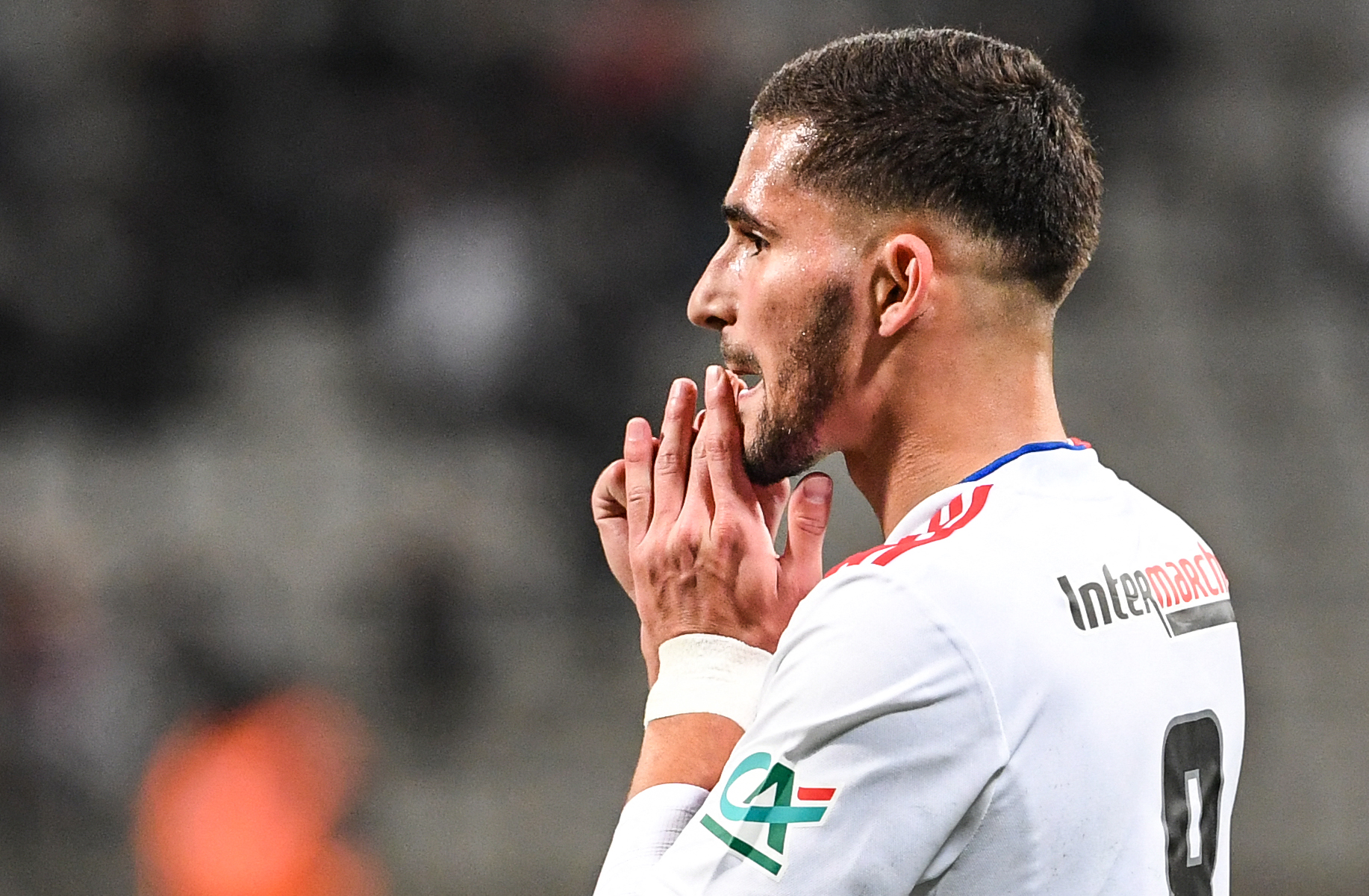 Foot Mercato report this afternoon that Betis are interested in signing Lyon midfielder Houssem Aouar, with the Lyon man a year away from the end of his contract.

This year’s Copa del Rey winners are looking to bring in a second major signing from Lyon after Nabil Fekir’s arrival in 2019, with the World Cup winner’s presence in Andalusia emerging as an argument in favour of the Spaniards.

Aouar is valued at €15m, while the player’s camp is waiting to see if bigger clubs will enquire over his availability as well. Nevertheless, his potential suitors are fewer than 2 years ago, when an impressive Champions League campaign saw Arsenal and Juventus linked with him.