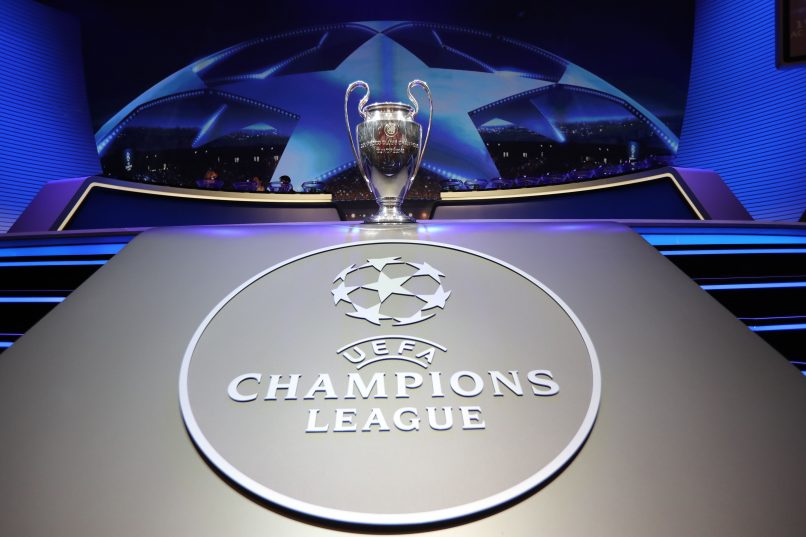 As reported by RMC, via The Guardian, some of the members of the European Clubs Association (ECA) will propose a change to the Champions League qualification system at UEFA’s general assembly.

Clubs want UEFA to reserve two places ahead of each edition of the Champions League for the two highest-ranked clubs in UEFA’s coefficient ranking system not to qualify via traditional means, thus helping major clubs who underperform domestically during any solitary season.

This was an idea mentioned during the farcical Super League debacle and in planning the reforms of the competition which will expand to 36 teams and move to one large group instead of eight smaller groups for 2024.

Negotiations are continuing between clubs and UEFA over the idea which would have seen Roma and Arsenal make this season’s Champions League.