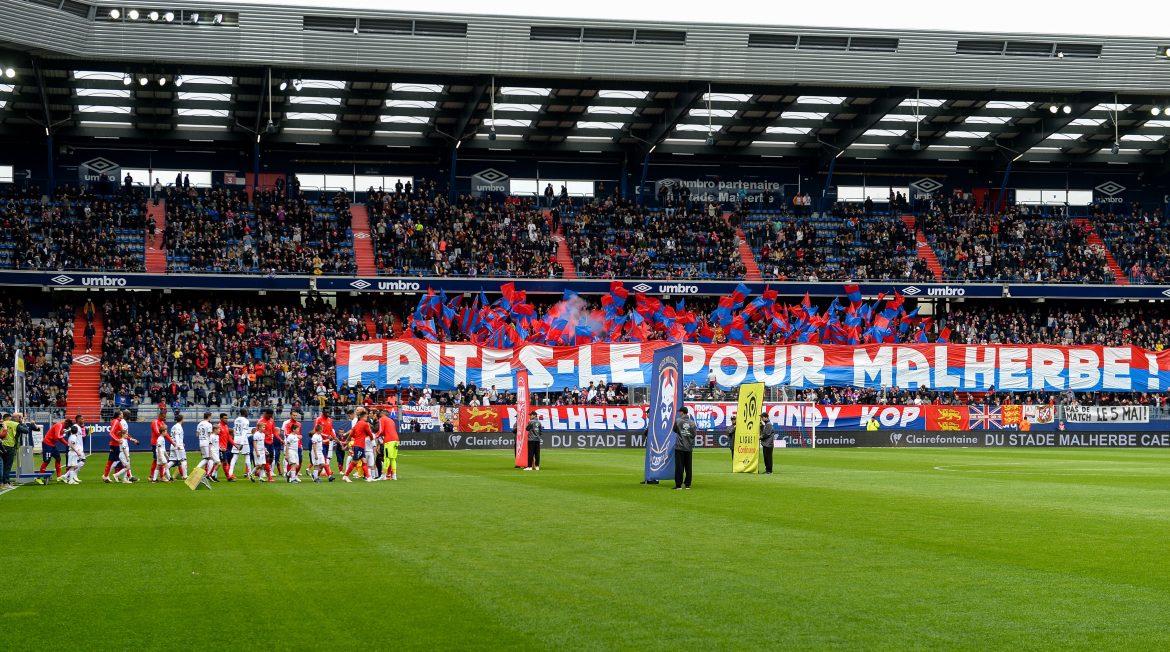 According to RMC Sport’s Loïc Tanzi Bilal Brahimi (22) is set to leave Dunkerque this summer, a year after joining the club. Caen are in advanced talks for the left winger but Saint-Étienne, Grenoble, and two Belgian clubs are interesting in signing the young winger – whose contract runs until 2024.

Joining on a free from Le Havre’s reserves, last season showed promise in Ligue 2 for the left-footed winger / attacking midfielder with 3 goals and 3 assists over 36 appearances in what could be considered a breakthrough year for the young 22-year old.

USL Dunkerque are preparing for life in the National 1 after being relegated from Ligue 2 last season, finishing 19th with 31 points – which finishes the Northern French side’s two year stay in the second tier. Many of USL’s players will be looking to move on from the club, with National 1 being a semi-professional league and a lot of interest, especially for Brahimi, from first and second tier clubs.