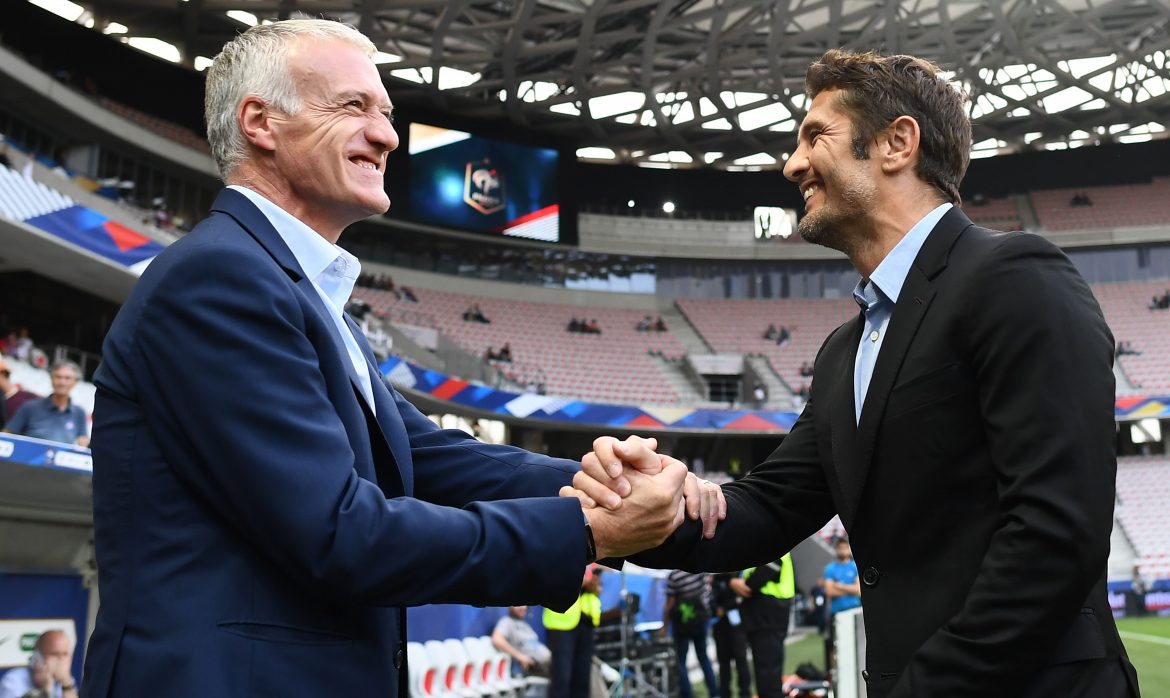 Speaking to Téléfoot former player and current TF1 commentator Bixente Lizarazu has paid tribute to Olivier Giroud’s hard work to get himself back into the limelight with the French national team – saying it was only him that had changed people’s opinion, and ultimately, the opinion of his manager.

Lizarazu speaks about the post-Euro 2020 fallout, during which Giroud spent almost a year outside of the national team and said it was “tough, considering everything he had done for the team in the past”. The TF1 broadcaster then went on to say that Giroud managed to turn opinion around owing to nobody but himself, as his performances then recaptured the interest of France manager Didier Deschamps – who was still unsure about the player until very late on.

Giroud scored two goals against Australia to take him level in France’s goalscoring charts with Thierry Henry with 51 goals at joint-top scorer.

Didier Deschamps and Kylian Mbappé’s relationship is better than ever