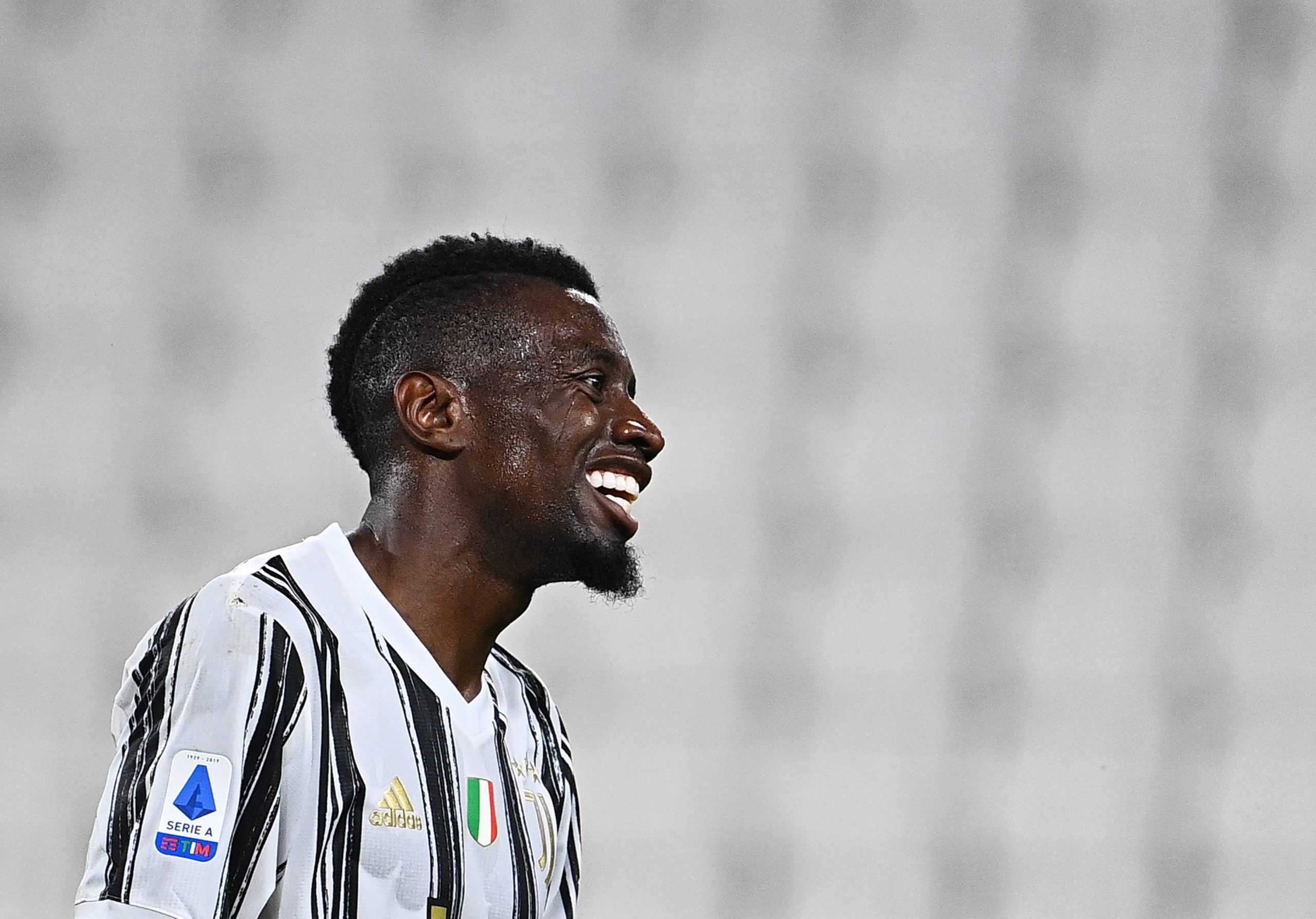 The fund, called Origins, will involve itself in supporting tech start-ups in the USA and in Europe. Matuidi has teamed up with two French investors – Salomon Aiach and Ilan Abehassera – as well as former teammate Yohan Benalouane.

Matuidi has successfully pitched the idea to around fifty other athletes in Europe who have agreed to invest. The list includes footballers Paulo Dybala, N’Golo Kanté, Olivier Giroud and Kingsley Coman, as well as French rugby national team captain Antoine Dupont.

The former Paris Saint-Germain man, now an ambassador with Inter Miami explains that “I’ve been interested in the world of new technologies for a few years, I wanted to open up to something other than football.” He adds that he was inspired by the way that US-based athletes are more business-savvy than European ones and often invest in other ventures during their playing careers.

The fund will look to invest in between 15 and 20 start-ups, and make use of their investors’ high profile as athletes to help. Two companies have already been singled out – Yumon, an NFT platform, and Ugami, a banking service aimed at gamers.