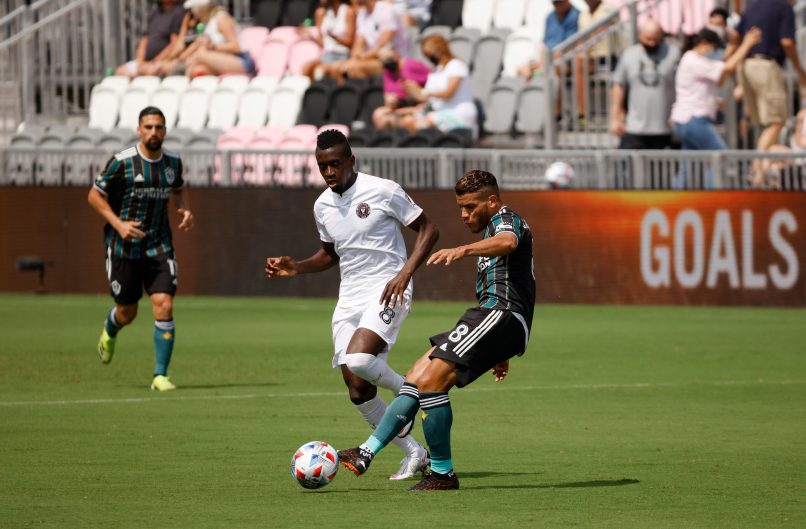 In an interview with Gazzetta dello Sport, former PSG midfielder Blaise Matuidi discussed his move to Inter Miami and the consequences it has had on his international career.

The 34-year-old has now left the Florida club’s squad and is a free agent, although he has yet to announce his retirement. He is now a club ambassador for Inter Miami and has launched a technology investment fund in the meantime.

“Do I miss the French national team? No […] I’ve realised my dream by playing in important games and winning the World Cup. By going to the USA, I knew that there was a risk I wouldn’t be called up anymore.”

“I don’t know if I’m going to [retire]. I look around, but without stressing over it. I definitely don’t see myself on the pitch at 37-40 years old, like Giorgio [Chiellini] and Gigi [Buffon].”