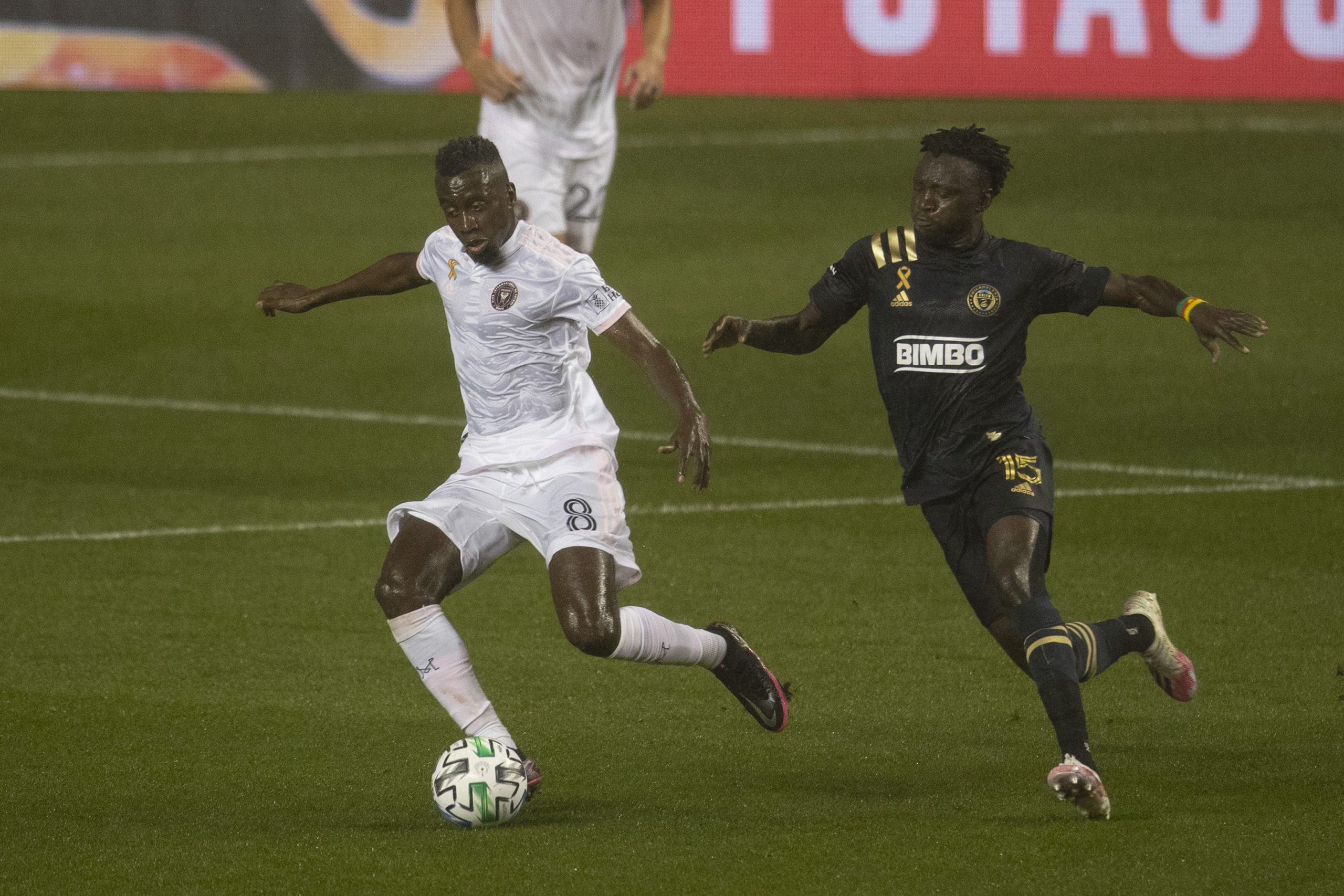 L’Équipe report that MLS club Inter Miami manager Phil Neville has confirmed this afternoon that French midfielder Blaise Matuidi will not be on the squad list this season, pointing to an imminent departure.

The former Paris Saint-Germain and Juventus midfielder, a World Cup winnner with France in 2018, had joined the American side in 2020 and had a contract running until the end of the year.

“I have nothing but incredible things to say about Blaise. He’s one of the players in the dressing room who I really relied on, but we had to make a tough decision to rebuild the team and he was part of that.”

The announcement comes just days before the MLS season starts, with the club due to play Xherdan Shaqiri’s Chicago Fire on Saturday.