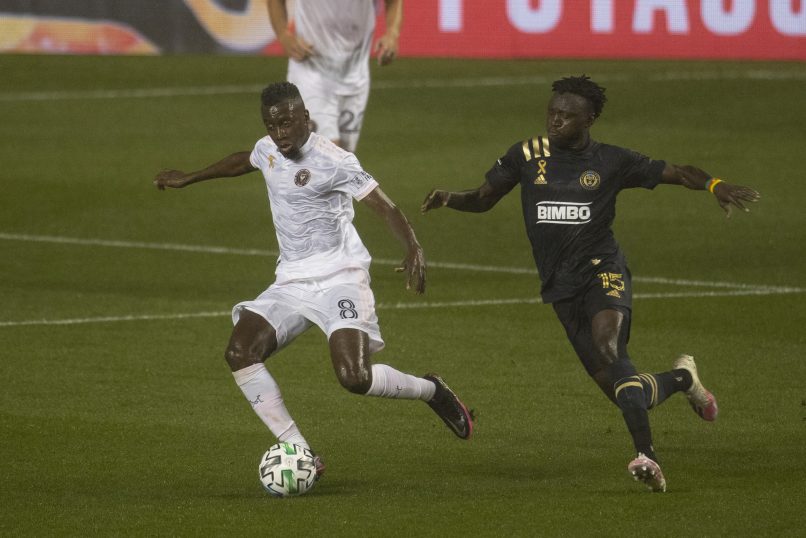 The signs point to the former Paris Saint-Germain man being favourable to a return, while the club’s management are unanimously in favour of a deal to bring the midfielder back.

Nevertheless, Troyes face competition, notably from Saint-Étienne as well as a clubs in the Middle East who would be able to outbid them financially.

Nevertheless, his wage – €100,000 a month with Inter Miami, with whom he is likely to terminate his contract given he is absent from their squad list for the MLA season – should not be an issue.

As a result, the only unknown factors so far would remain his level of play at 34 as well as his own willingness to return to Ligue 1 over other potential destinations.