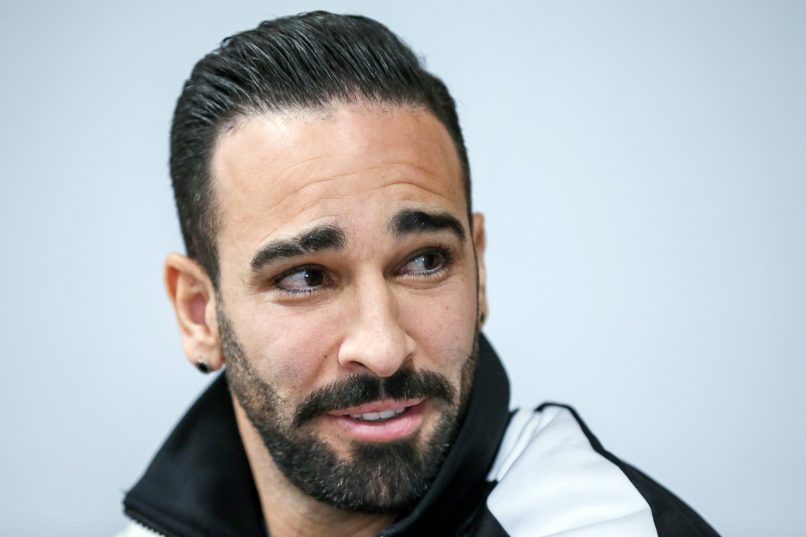 Rami, now 36-years-old, left the 2002 Portuguese champions last summer after his contract was terminated following a 22 game spell with the side last season. As a result of the termination, Boavista were scheduled to pay the now Troyes centre-back the €200,000, but neglected to do so.

After various reminders from the player over the sum, FIFA were contacted to solve the issue in October last year. FIFA’s proceedings gave Boavista until March 19th to pay the money, plus any late payment interest, under the penalty of being banned from signing players.