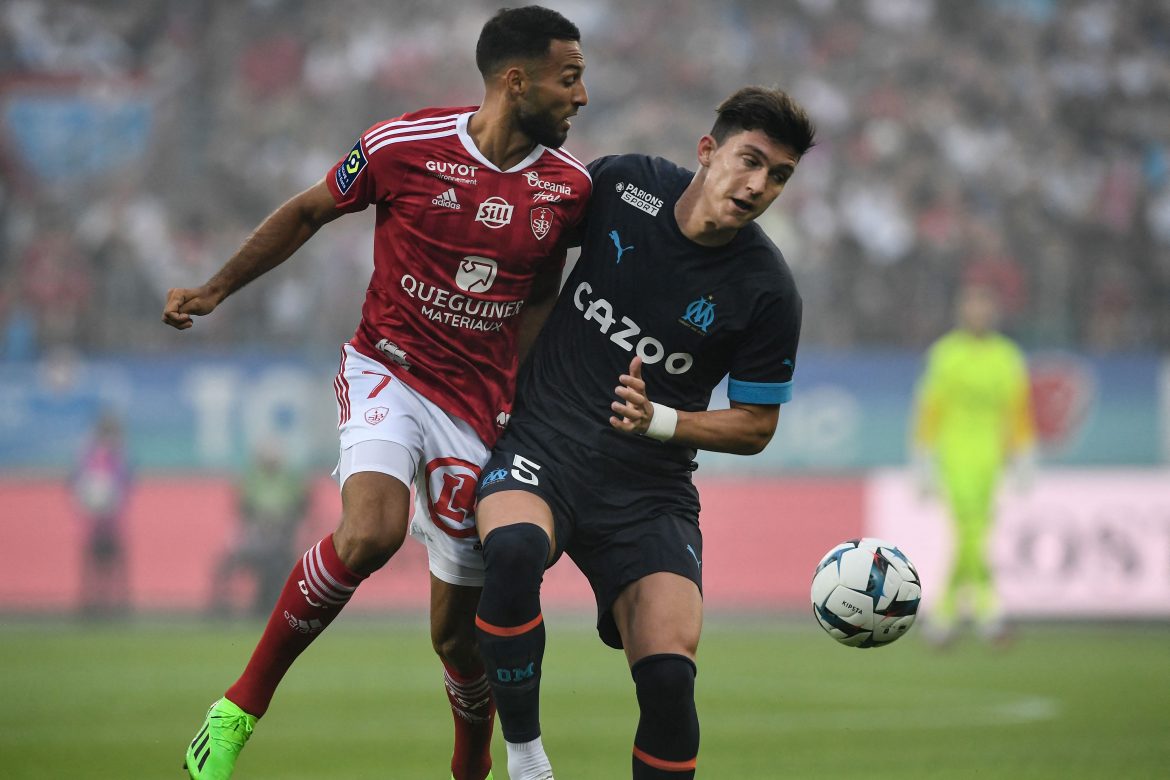 Gianluca Di Marzio reports that Bologna are looking to sign Marseille centre-back Leonardo Balerdi, with the two clubs said to be close to striking a deal but an agreement with the player himself yet to be found as he takes time to reflect.

The Serie A side, who finished in 13th last season, have been in the market for a defender in the wake of the sale of Belgian international Arthur Theate, who left for Rennes just a few weeks after making his loan move from Oostende permanent.

Balerdi has been at Marseille for the last two seasons, having initially joined on loan from Borussia Dortmund before his transfer was made permanent last summer for €8m.

He has made a total of 52 appearances for the club, having been hampered by a shoulder injury in the second half of last season, but has returned and featured in every game so far this year under new manager Igor Tudor.