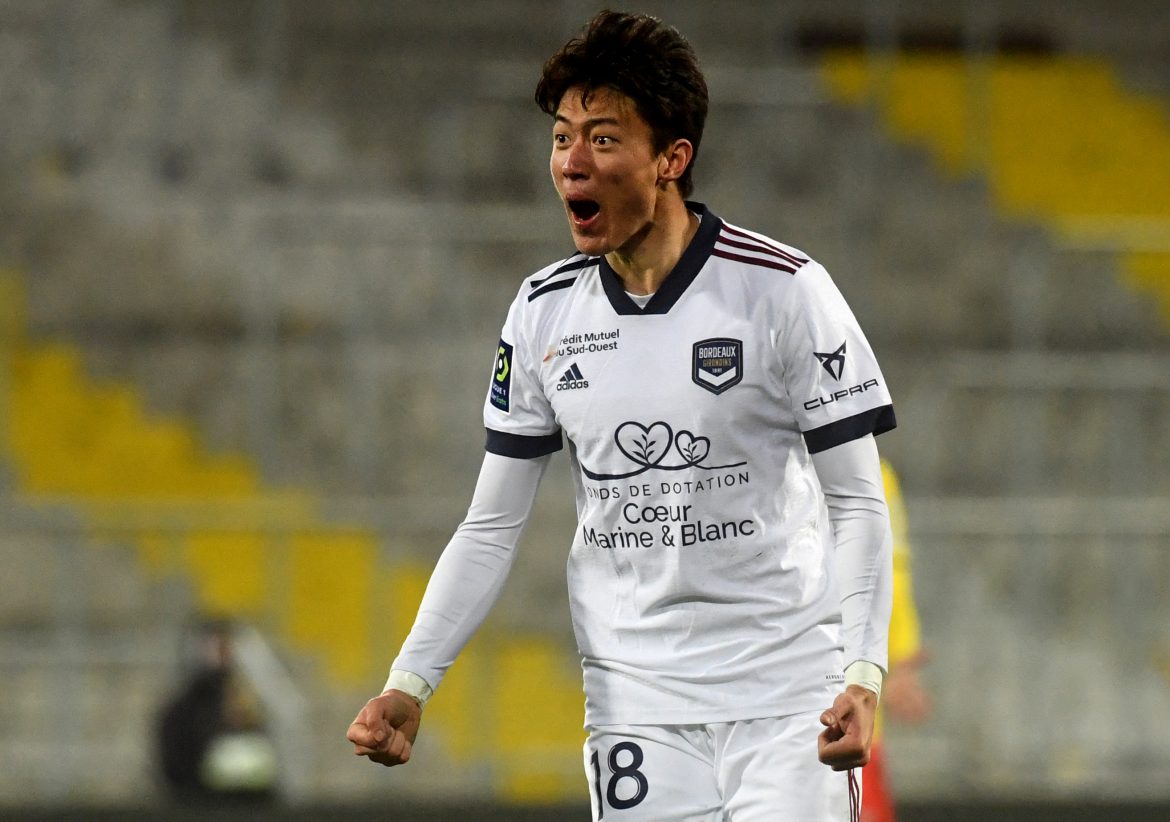 L’Équipe report this afternoon that Nottingham Forest have submitted a bid for Bordeaux striker Hwang Ui-jo, joining Wolves among the Premier League sides looking to sign the South Korea international.

The bid consists of a €4m initial fee along with an extra €1m in potential add-ons, which the Marine et Blanc have accepted. Wolves had last week offered €3m, which was deemed to be insufficient by the club. Bordeaux are nevertheless looking to sell to raise funds to register signings, following financial restrictions imposed on them by the DNCG, French football’s financial watchdog, having narrowly avoided further relegation.

Fulham are also looking to bring in the 29-year-old, although the London club have yet to put an offer on the table unlike their competitors for the forward’s signing.

Hwang himself is keen on a move to the Premier League, having pushed back offers to stay in France – Brest and Nantes – in the wake of Bordeaux’s relegation to Ligue 2 at the end of last season. Over the course of his three seasons in France, he has 29 goals in just under a century of appearances.