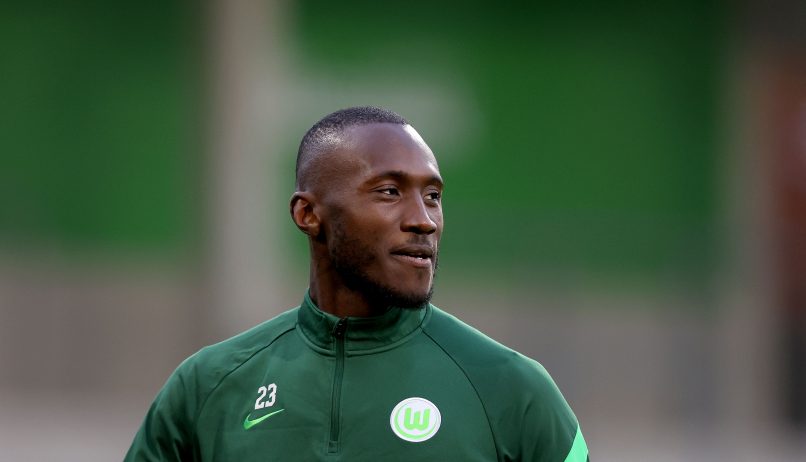 As reported by L’Équipe, Bordeaux are continuing their search for cut price transfer options this month and have made contact for Wolfsburg and former France international Josh Guilavogui.

The 31-year-old midfielder has played 239 times for the German club since leaving ASSE seven years ago and is a prime candidate to replace Otavio who was removed from the first team earlier this month at the base of the FCGB midfield.

Bordeaux have also been offered former Marseille midfielder Giannelli Imbula of Portimonense but have so far declined to progress with talks.