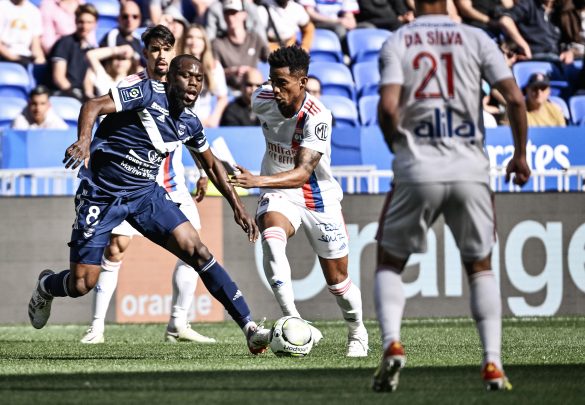 L’Équipe report this afternoon that Milan and Bordeaux are set to hold talks today over a potential move for midfielder Junior Onana, who has already agreed personal terms with the Rossoneri.

Les Girondins have set their asking price for the 22-year-old at €6m, along with €1m in bonuses and a cut of a future sale. A source close to the talks told L’Équipe that an agreement has yet to be reached but is not far.

The Cameroon international has also attracted the interest of two newly-promoted Serie A clubs in Monza and Cremonese, while over in Spain, Girona were also said to be making a move, although it’s the Italian champions who appear to have won the race.

Onana joined Bordeaux last summer from Lille, having spent the previous season out on loan at Royal Mouscron. He made 23 appearances and scored three goals as the team finished rock bottom after a cataclysmic season, and has been a regular at the start of the club’s campaign in the second tier.