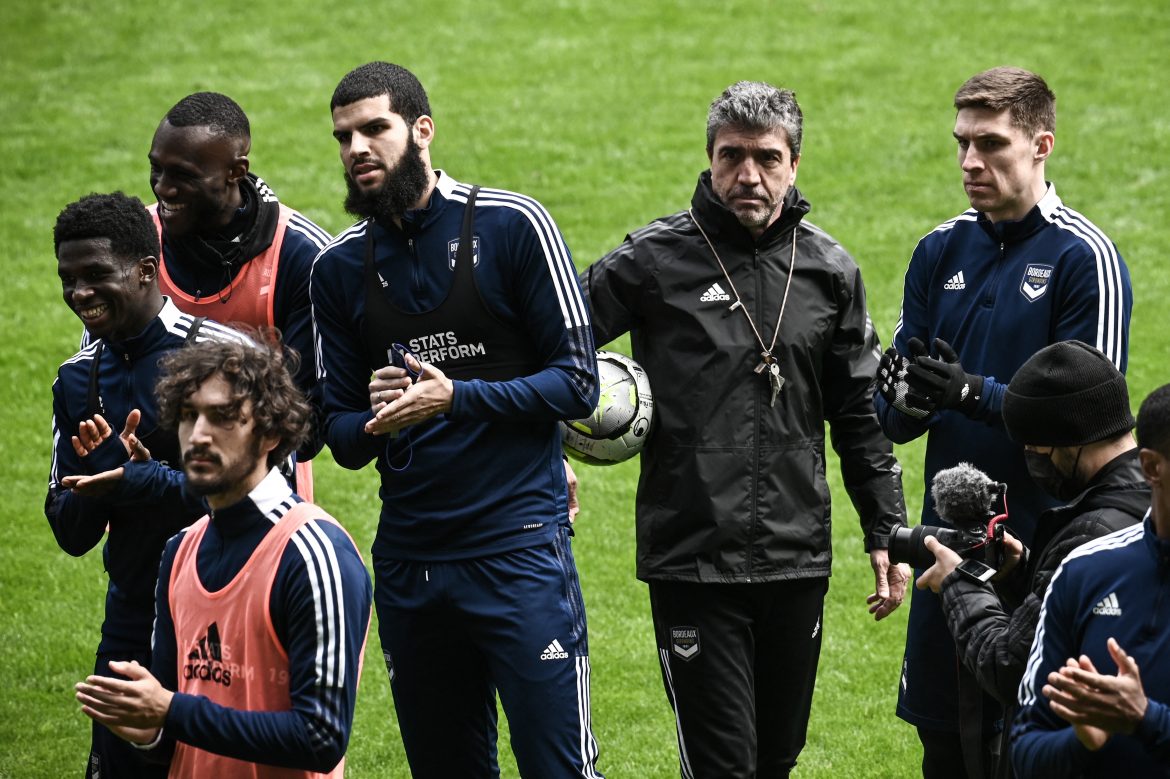 According to L’Équipe Bordeaux’s management have asked several players to take a 20% pay cut in order to meet budget requirements enforced by French football’s financial regulator, the DNCG.

In order to register Bordeaux’s new incomings Yoann Barbet, Vital Nsimba, and goalkeeper Jonas Lössl, the club has to slash the squad’s wage bill – which is currently €5m higher than the DNCG expects.

Among players who have been asked to take the pay slash are Rafal Stracezek, Danylo Ignatenko, Junior Onana and Fransergi who would be willing to take the cut. Other squad members that earn less won’t be affected by the cut.

However, some higher-earning players that are training separately whilst waiting to move on from the club were also sent a letter on the pay-cut – but are unlikely to agree to the management’s request. Among those players are Kwateng, Medius, Zerkane, Niang and Oudin who have been training separately form the first team since 4th July.