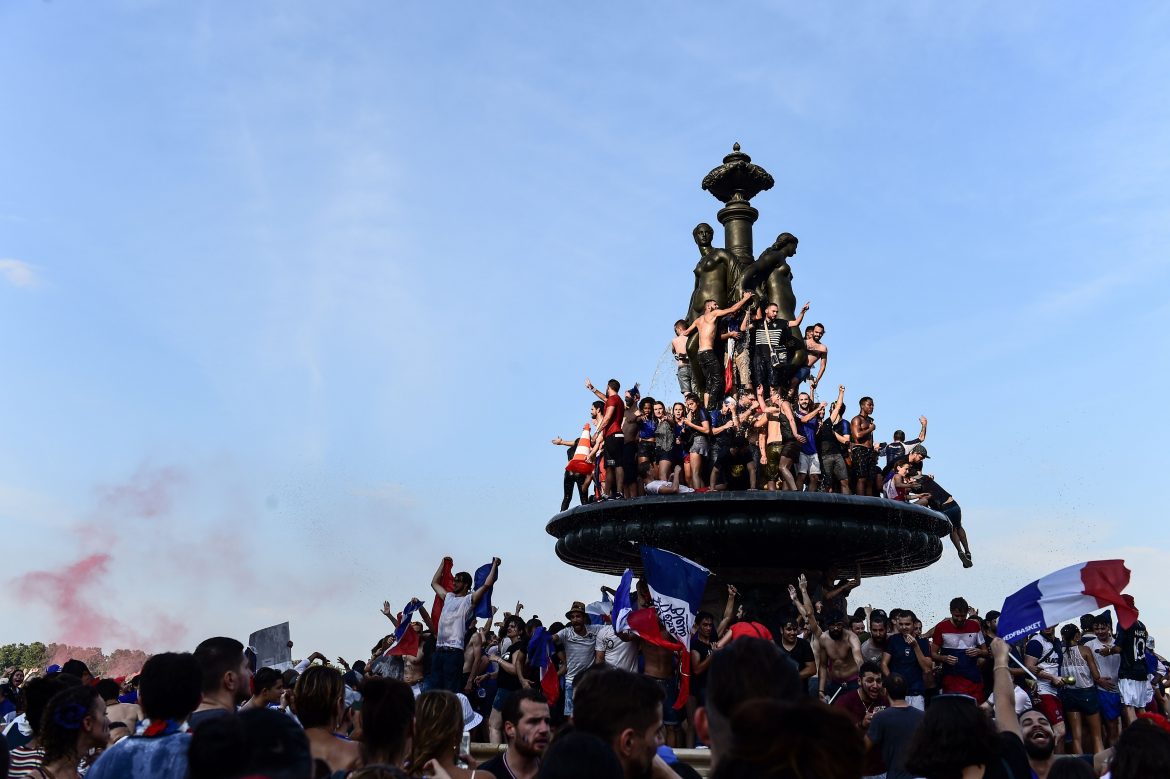 Speaking to RMC, mayor of Bordeaux Pierre Hurmic has announced that his city would become the latest in France to boycott the upcoming World Cup, by not installing a big screen for fans to watch the games.

After Lille’s city council voted unanimously in favour of a boycott, Strasbourg and Reims followed suit, citing concerns over the human rights situation Qatar as well as the impact the tournament will have on the environment.

Hurmic, a member of the Green Party, explained that he did not want his city to become “an accomplice to such an environmental waste, not to mention all the rest,” and that “we will not be one of the cities to broadcast this World Cup on a big screen”.

He added that the decision would be made official on Tuesday, and rejected the idea that the boycott was a political co-opting of the event – “the demagoguery was in giving this World Cup to Qatar [in the first place], in other words giving in to the pressure that Qatar exerted to get the tournament”. Hurmic concluded that he would not be watching the World Cup at home, but did not want to dictate what the citizens of Bordeaux should do – “To each their own. I’m far from being someone who imposes their point of view on others. I am very respectful of individual freedoms”.