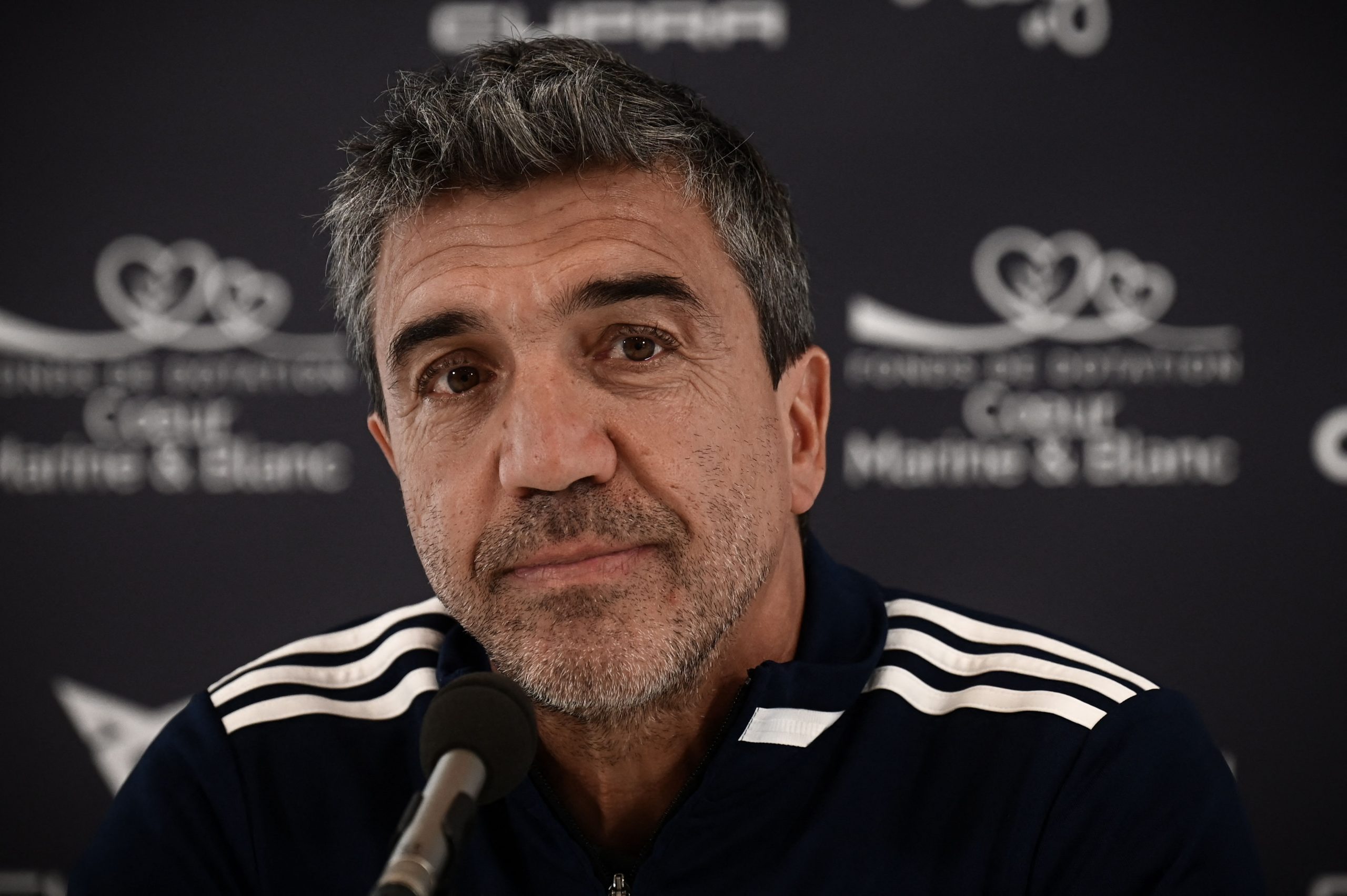 After a summer of drama and overturned decisions, Bordeaux started their Ligue 2 campaign yesterday with a 0-0 draw at home against Valenciennes. In the post-match press conference following the game, Bordeaux coach David Guion expressed his disappointment to L’Équipe at his side’s lack of meaningful possession – with a starting 11 that featured a number of younger players:

“I want players with that fighting spirit, that generosity. A lot of youngsters started today (Saturday), it’s easier to start a youngster with a coach. It’s more difficult to get so many of them to start on the first day, in the context we know. They have met our expectations and embody the DNA and the formative fibre of the Girondins. In the match, even if we had possession, we were rather sterile, we didn’t concede anything. The boys stayed within the framework, with a lot of discipline and rigour. We have to build on that.”

“We had a lot of errors, especially in midfield. We expect a lot from Junior (Onana) and Dany (Ignatenko), they must be exemplary. Because of their experience, we expect the light to come from their feet, but we are at the beginning of the season and physically there is still work to be done for their qualities to shine through. In the use of the ball, there is a lot of progress to be made. There were no reinforcements on the pitch this (Saturday) night, we need more experienced profiles to strengthen ourselves.”