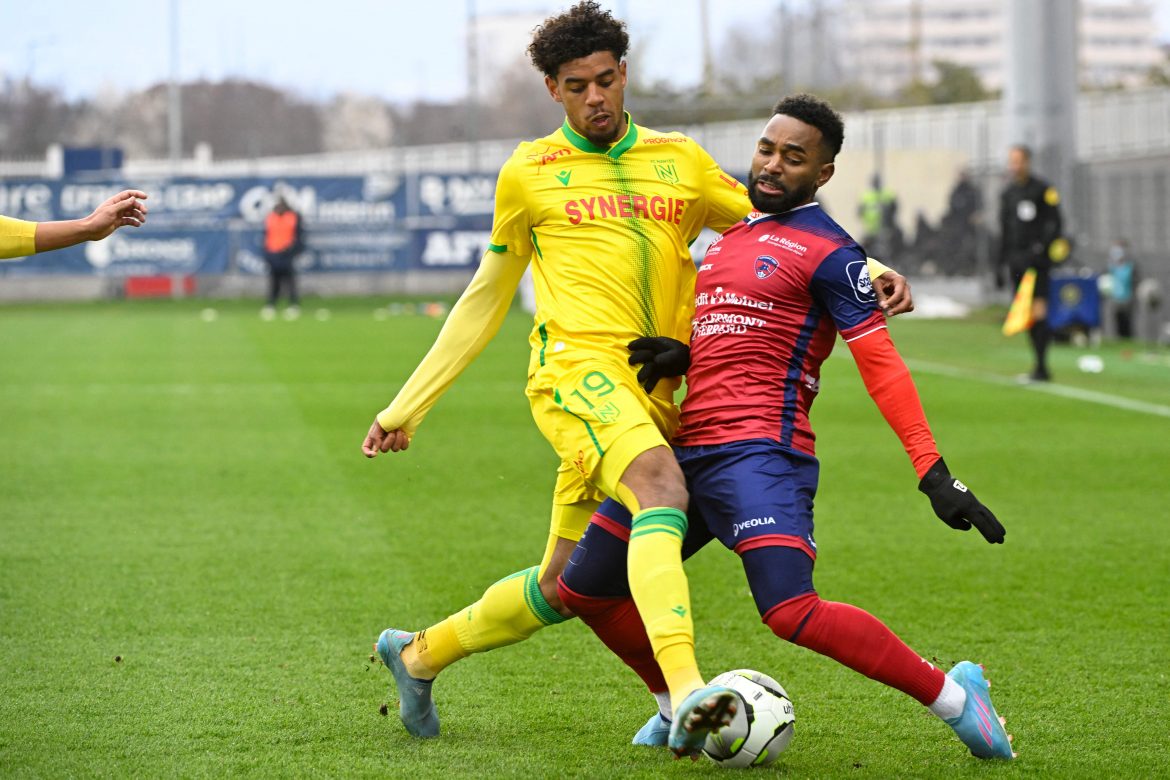 Goal France have confirmed reports from Girondinfos that Girondins de Bordeaux have a provisional agreement with Clermont full-back Vital Nsimba, who is out of contract with the Ligue 1 club at the end of the month.

The 28-year-old left-back also has an offer from Spain, and any deal with Les Girondins will only be able to go through if the club, which was relegated to Ligue 2 last month, is able to win an appeal against the French football financial watchdog, the DNCG’s, decision to relegate the club to the French 3rd division, owing to poor finances.

Gérard Lopez needs to convince the club’s debt and equity holders, Fortress and King Street, to make an additional €14m guarantee for the upcoming campaign, otherwise the DNCG are unlikely to overturn the appeal.