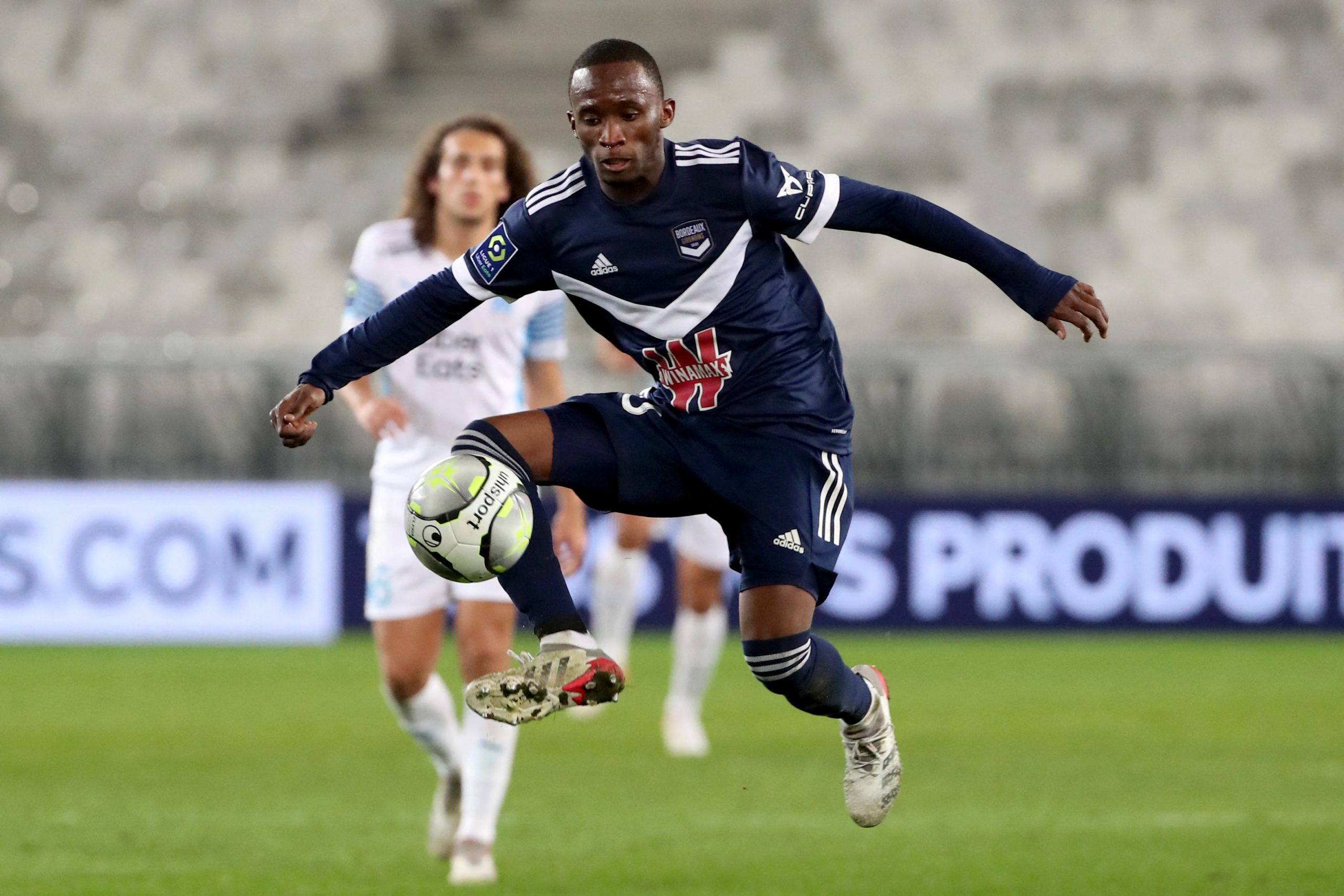 L’Équipe report today that Bordeaux are on track to end the season with up to €64m in deficit, as forecasted by the club at the end of last year, notwithstanding any players sales.

Several senior players have been frozen out of the first team, notably the three highest earners at the club, in a list which includes Laurent Koscielny, Otávio and Samuel Kalu. A reduction of the deficit could also be achieved by alleviating the wage bills by letting go of players between now and June 30.

The club’s projections had planned for €20m in sales to bring the deficit back down to €40m, the same as last year’s, when French football’s financial watchdog, the DNCG, instructed the club to only spend as much as it had made in transfer fees.

New owners Gérard Lopez is said to have reached out to potential investors in the English-speaking world to join him at Bordeaux.