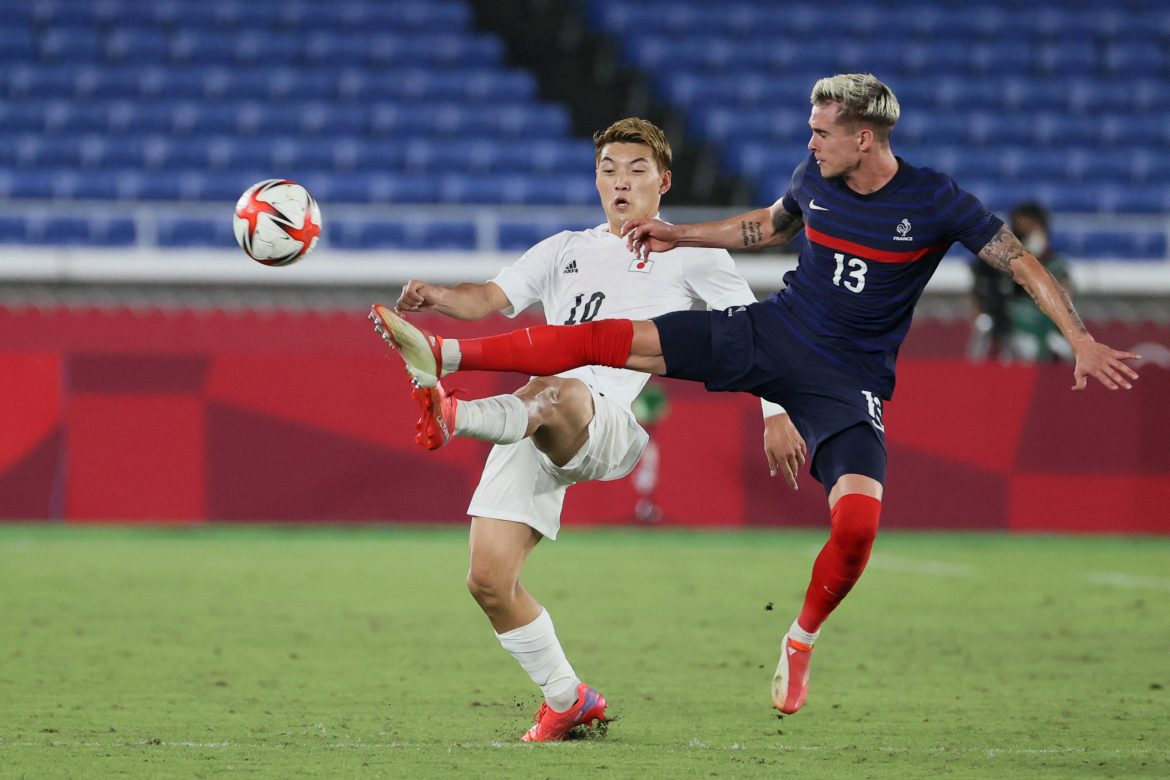 Les Girondins are looking to make the most of the final month of the transfer window to finally registering some new arrivals, having spent the summer in limbo up until last week, when their appeal against administrative relegation to the third tier was successful and the club was reinstated into Ligue 2.

The club’s finances are nonetheless being restricted this season, after a series of sanctions imposed on them by the DNCG, French football’s financial watchdog who had originally ruled that they would play in the National league. As a result, the club will try to rebuild its squad for the second tier, notably by asking its current players to accept a pay decrease of 20%.

Michelin left his formative club Toulouse in 2019 after making a handful of appearances, after which he played 54 games across two seasons for the Sang et Or and was a part of their promotion to Ligue 1. He is also a former French youth international and was part of the squad at the Olympics in Tokyo last summer.