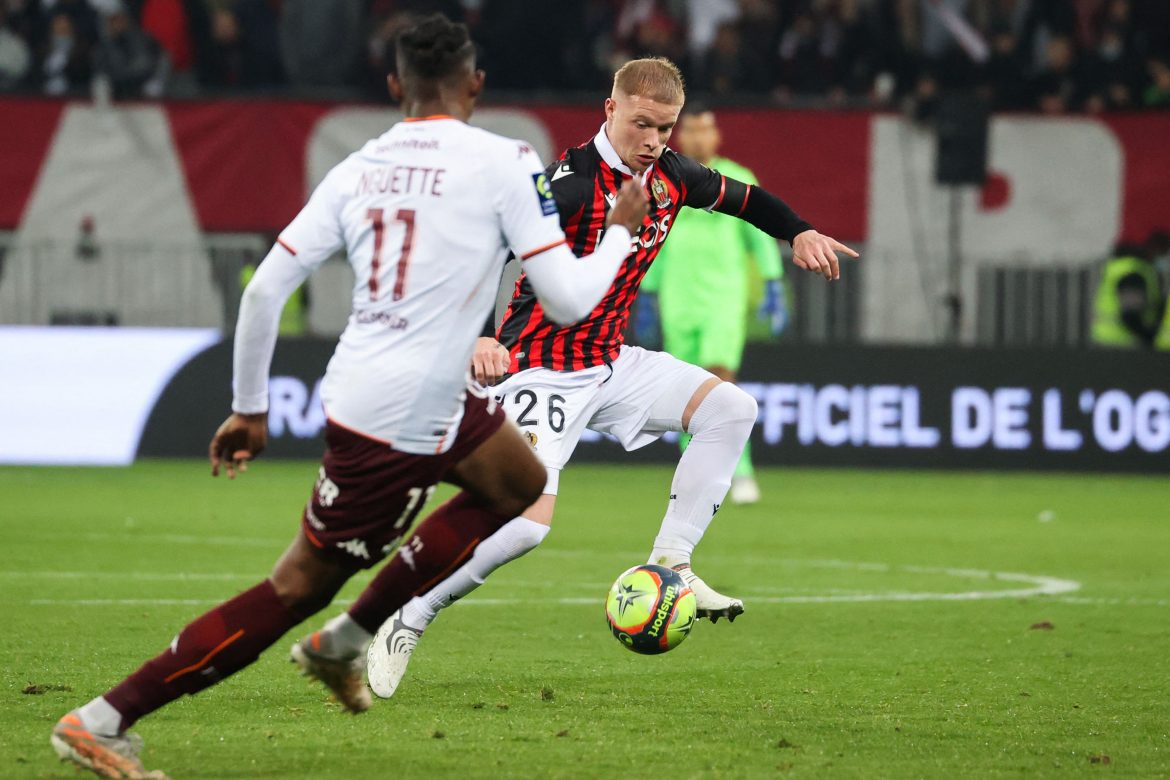 According to Nicolas Pietrelli, Bordeaux are interesting in signing left winger Opa Nguette (28) who is a free agent after his contract with Metz expired. He is an experienced player in the second tier who is admired by Les Girondins’ coach David Guion.

Nguette knows Ligue 2 relatively well, having played 70 matches in France’s second tier and scored 12 goals for both FC Metz and Valenciennes FC at that level. The Senegalese international winger has also played a total of 146 games in Ligue 1, scoring 15 goals and providing nine assists.

Last season he played in 29 games, and scored two goals whilst providing two assists for Metz – but it wasn’t enough for the club to renew the player’s contract.

Bordeaux have, as it stands, until 30th July to make their final preparations before kicking off the 22/23 season in Ligue 2 against Valenciennes FC (unless the game is called off) – after being reinstated into the league by the French Football Federation following the positive decision of the French Olympic Committee last week.