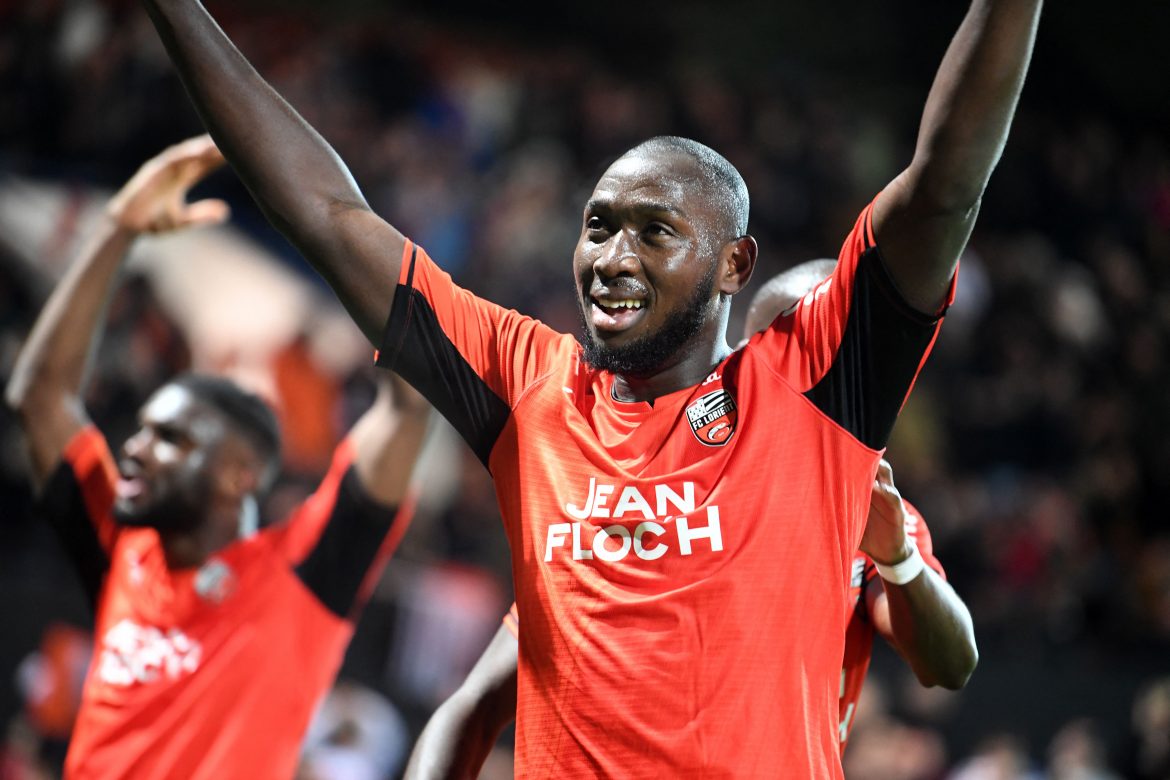 Foot Mercato are reporting that, as well as the imminent arrival of Aliou Badji (24) from Amiens, Bordeaux are targeting further attacking reinforcements, including Fenerbahçe’s Burak Kapacak (22).

According to Foot Mercato, Bordeaux have even submitted an offer for the Turkish winger, who has made six appearances for the first team at Fenerbahçe. The offer is for a loan with an option to buy.

The club are also looking for another number 9. It is currently unclear as to whether this search is contingent upon Alberth Elis’ future. As reported by L’Équipe, the Honduran striker could remain at the club despite interest from Spanish sides Girona and Real Valladolid.

Should they choose to strengthen that position, the club are targeting Lorient striker Ibrahima Koné (23), whilst fellow Lorient forward Adrian Grbić (26) is another possible option. Grbić has only played one minute of Ligue 1 football this season, whilst Koné has one goal in three appearances, although he is yet to start a game.