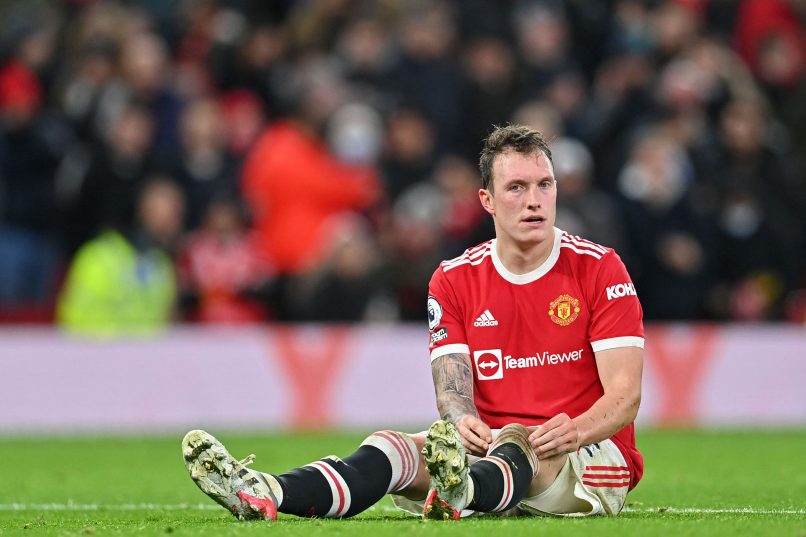 The defender has made just the one appearance this season in the Premier League, and is seemingly not in the Red Devils’ plans moving forward.

Having completed the signing of Brazilian defender Marcelo yesterday, Les Girondins are now looking to make a move for another defensive recruit, following the exclusion of Laurent Koscielny from the first-team. The departures of Otávio and Josh Maja are expected to alleviate the club’s wage bill to allow for a move to happen.