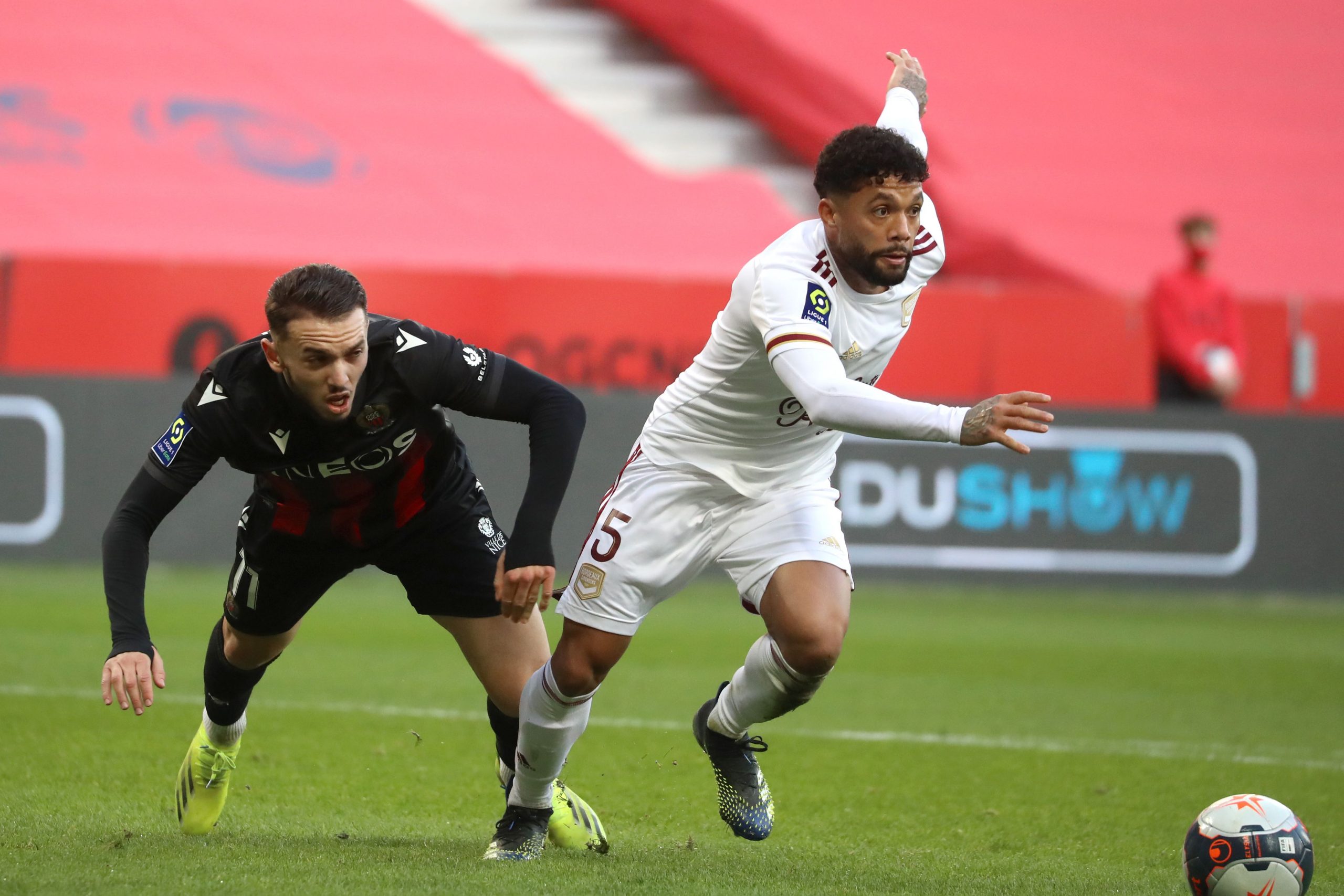 The 27-year-old Brazilian’s contract is up at the Ligue 1 club this summer and he could leave the 2009 champions on a free at the end of the season and the Brazilian side are keen to bring the player back to South America at that point.

Talks have progressed well but Flamengo, Al-Ahli and Al-Taawoun are also interested in the midfielder who has struggled to rediscover his best form after a serious injury last year.