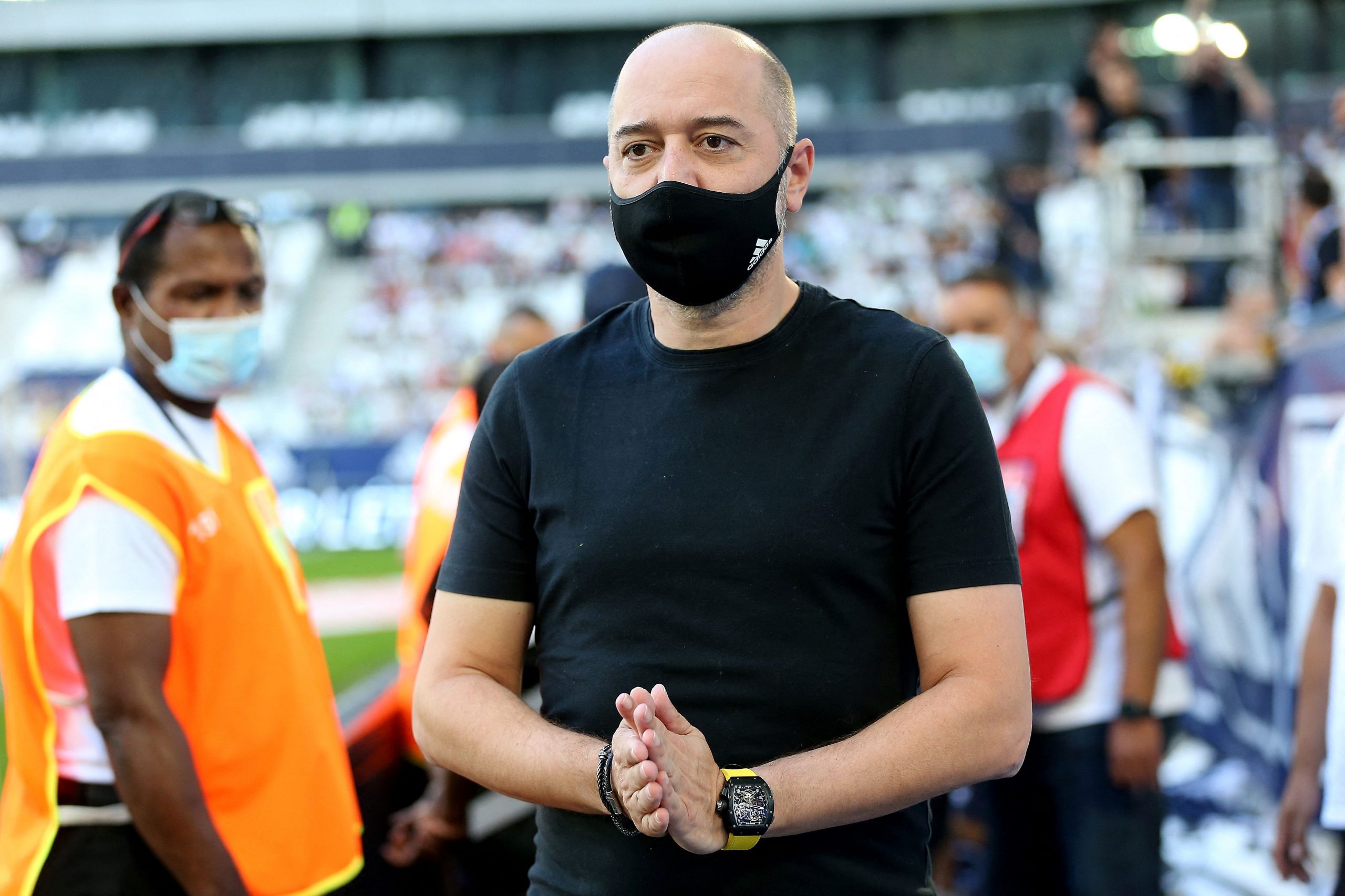 L’Équipe report this afternoon that Bordeaux owner Gérard Lopez is expected to bring in €20m by mid-June before the club faces a hearing with French football’s financial watchdog, the DNCG.

With the club’s relegation from Ligue 1 already confirmed, the club urgently needs to improve its financial situation in order to avoid sanctions and potential further relegation.

A €40m deficit will need to be covered by the end of next month, which will partly be done through broadcasting rights revenue as well as the first instalment of revenue from the LFP’s deal with investment fund CVC.

As initially revealed by Sud Ouest, the remaining €20m will need to be brought to the table by Lopez himself, and not through debt, which according to a L’Équipe source would further weaken the club’s capital as well as its case with the DNCG. Nor can the deficit be amended with income from transfers.

Bordeaux’s liquidity issues could be alleviated with the arrival of a new sponsor – talks are underway after the club broke off their partnership with Winamax in January over jokes the betting site made on Twitter. Nevertheless, given the little time left, it appears very unlikely that new investors will enter the club’s capital.

Despite the uncertainty, the club is making plans for next season – this includes finding a manager capable of bringing them back up. As potential future club president, former player Klaus Allofs as well as Stéphane Martin – president from 2017 to 2018 – have been mentioned.