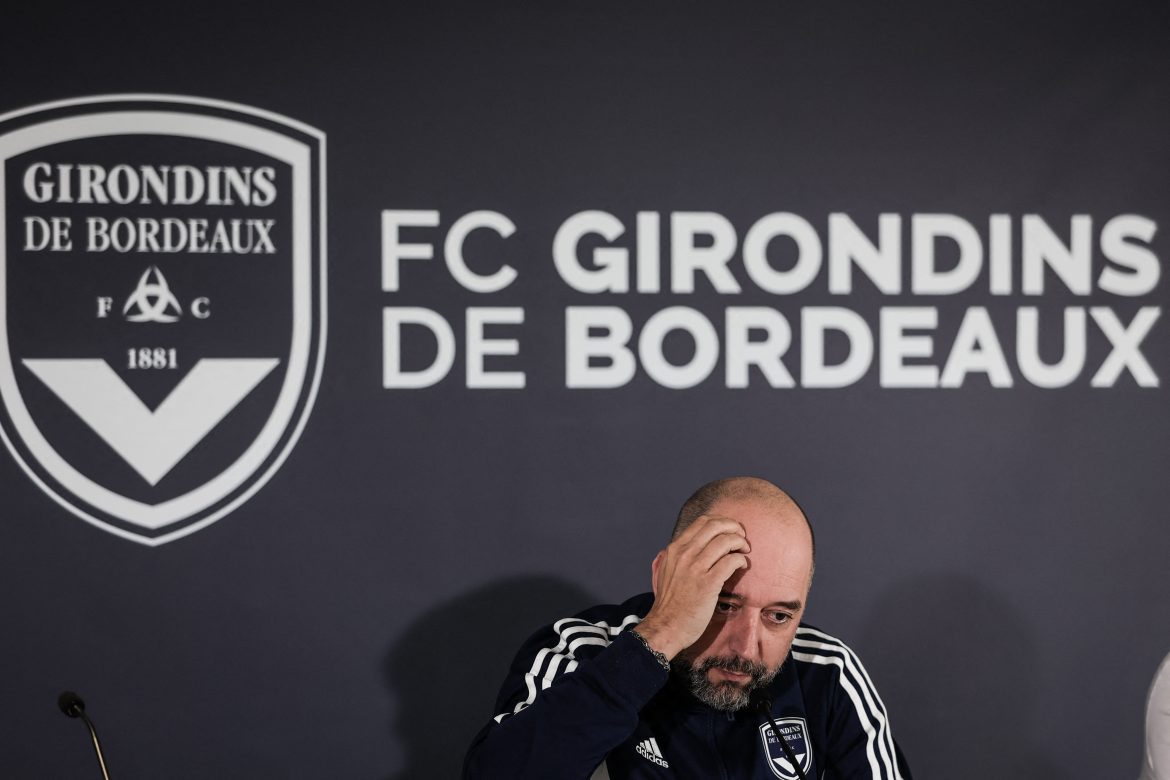 The FFF’s executive committee has this morning voted in favour of reinstating Bordeaux into Ligue 2, just three days before the start of the season, after the French Olympic Committee had given a favourable ruling to the club.

After their relegation to the second tier at the end of last season – having finished rock bottom of Ligue 1 – Les Girondins were further relegated to the third tier following their hearing with French football’s financial watchdog, the DNCG, over a €40m deficit.

Subsequent appeals with the FFF failed and left the team on the brink, given the high running costs of the club which would be unsustainable in National, making liquidation a real possibility.

The situation changed favourably over the past few weeks as a debt restructuring plan with the club’s creditors was approved by the local commercial court, while the €10m capital increase and €14m guarantee over player sales provided by president Gérard Lopez’s company Jogo Bonito will have also helped.

The statement nevertheless indicates that the DNCG will be asked to continue monitoring the club’s financial situation at regular intervals over the course of the season to come. They kick off against Valenciennes on Saturday.