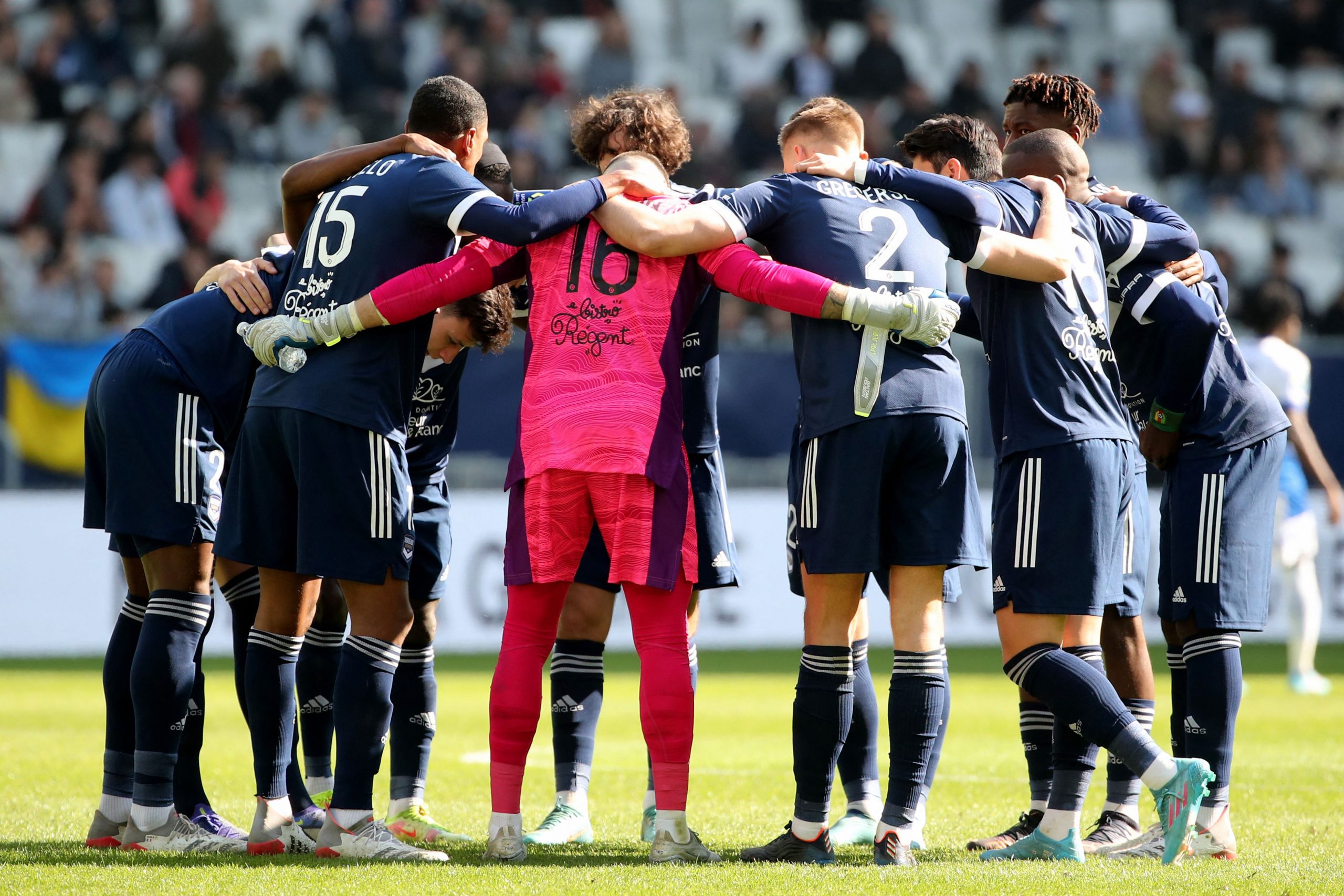 RMC Sport report this afternoon that a young member of the Bordeaux professional squad was recently caught stealing from the dressing room.

The player is said to have been stealing pairs of boots from his teammates and reselling them online, and was unmasked by an ex-girlfriend who leaked his identity to the rest of the squad.

The senior members of the squad had at the time decreed that the player, who remains unnamed, should no longer take part in the squad’s activity.

In the end, the player was only sanctioned with a one-match suspension and a hefty fine – a penalty which was considered too lenient in the eyes of many teammates. Nevertheless, the case is now reportedly closed amongst the dressing room, conclude RMC Sport.