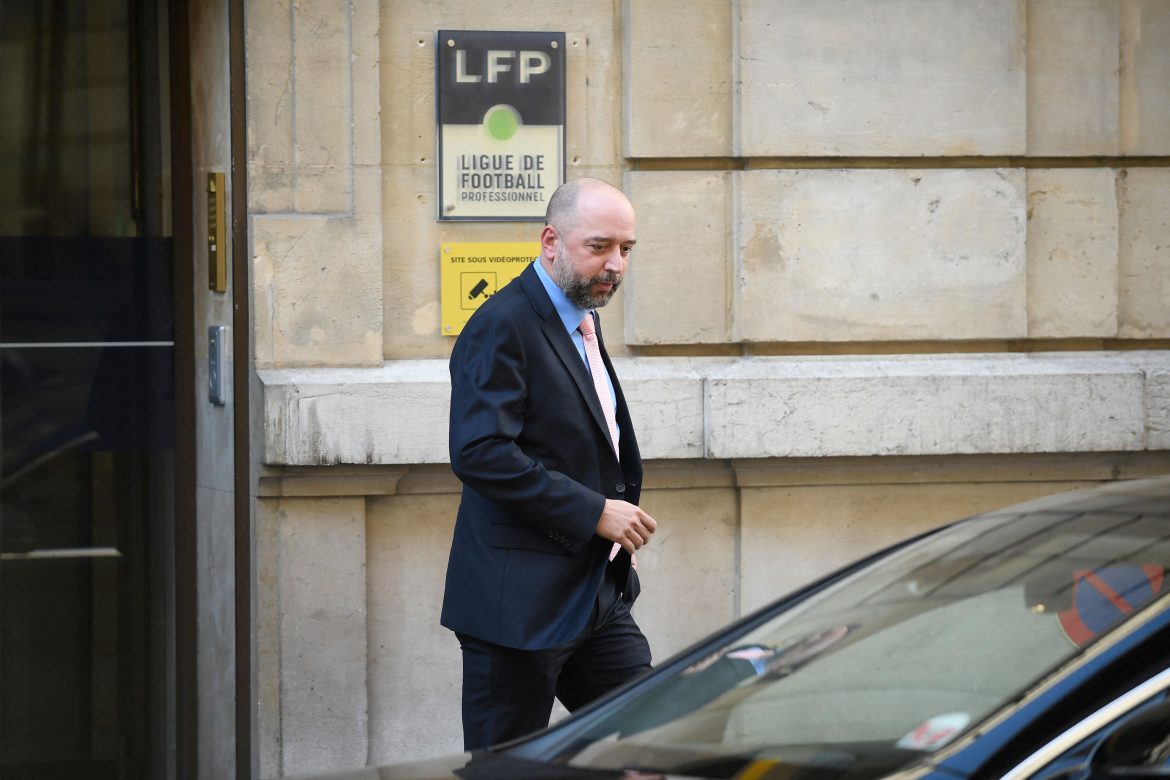 In an interview published in L’Équipe tonight, Bordeaux president Gérard Lopez has discussed the club’s situation a week on from being relegated to the third tier by the DNCG – French football’s financial watchdog – over its debts.

With the official notification coming today, Lopez has explained the current situation and indicated that the club’s appeal hearing is expected in the first week of July.

What have you been able to do to try and reverse this decision? And what is left to do before the club’s appeal?

Half an hour after the decision, we were already in talks with our financial partners. We are working in order to give elements of answers, but seeing as there is no agreement yet there’s no point in speaking about it. It regards the sale of players who are no longer at the club [Aurélien Tchouaméni and Jules Koundé], and regarding certain past guarantees that need to be confirmed. These are working factors which are clear and precise.

[…] Where are you at with regard to the sales that need to be make this summer?

We have had offers for players who were with their national teams, and others on which we are working. It’s unfortunate to say, but having gone down we can’t really hold on to our players. It’s rather them who want to leave. The DNCG’s decision has not facilitated negotiations, but it’s not just a case of saving the club, it also needs to be manage with revenue. We are largely clear of what the DNCG is asking of us.

In your exchanges with King Street and Fortress [the club’s creditors – Gérard Lopez’s Jogo Bonito has accepted to take on half of the debt they hold] did you feel they were ready to make concessions?

Yes. Relegation was a shock. Since we’ve taken on the club, we’ve reduced losses, the wage bill – we’ve cleaned it out immensely. They weren’t expecting such a violent sanction. They were expecting it to be a suspended decision and that if something more was needed then we would discuss it. There were no requests from the DNCG here, we were directly relegated.

[…] Should the FFF’s appeals commission confirm the DNCG’s decision, would that mean bankruptcy?

It would be catastrophic. With its structure and costs, this club cannot exist in National 1.

And should that happen, who would be the main culprit? You? King Street or Fortress? The authorities?

I saved the club and I’m putting money on the table again. I made a commitment and stuck to it. It would be very serious to go in that direction… We’re not at that point We’re going to do everything to avoid reaching it.