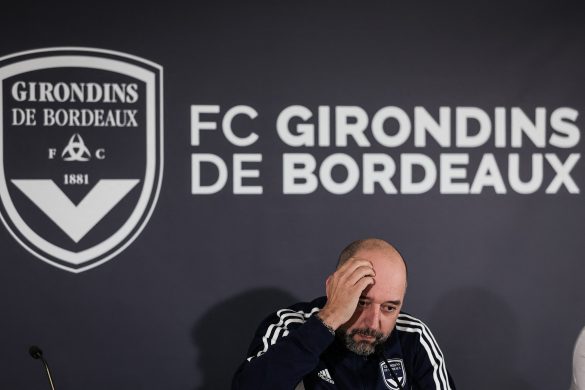 According to L’Équipe Bordeaux are set for a final hearing in front of France’s National Olympic Committee on the 19th July, after the decision to administratively relegate Les Girondins to France’s third tier was upheld by French football’s financial watchdog, the DNCG, last week.

The club are rolling the dice another time, using any possible route to save the club – this time it will be in front of the national Olympic committee, who have not looked favourably upon teams in financial trouble in the past, such as with SC Bastia’s forced relegation in 2017.

Meanwhile Gérard Lopez’s discussions with the club’s American backers, King Street capital and Fortress are continuing over a sum to clear the club’s debts. Lopez claimed, during a march to save the club in the city centre, that he has put the €14m needed to save the club into a separate safe-keeping account.

This comes after GFFN’s exclusive that Gérard Lopez had refused to entertain discussions to buy the club as recently as May – insisting that to interested parties that they had to buy both Bordeaux and Portuguese football club Boavista FC or neither at all. Lopez’s entourage contacted us to ‘strongly deny’ the story.

Liquidation would mean a further relegation to the National 3, which is the 5th tier of French Football – losing professional status with the termination of all contracts previously held by the club.