Bordeaux set to be reinstated into Ligue 2 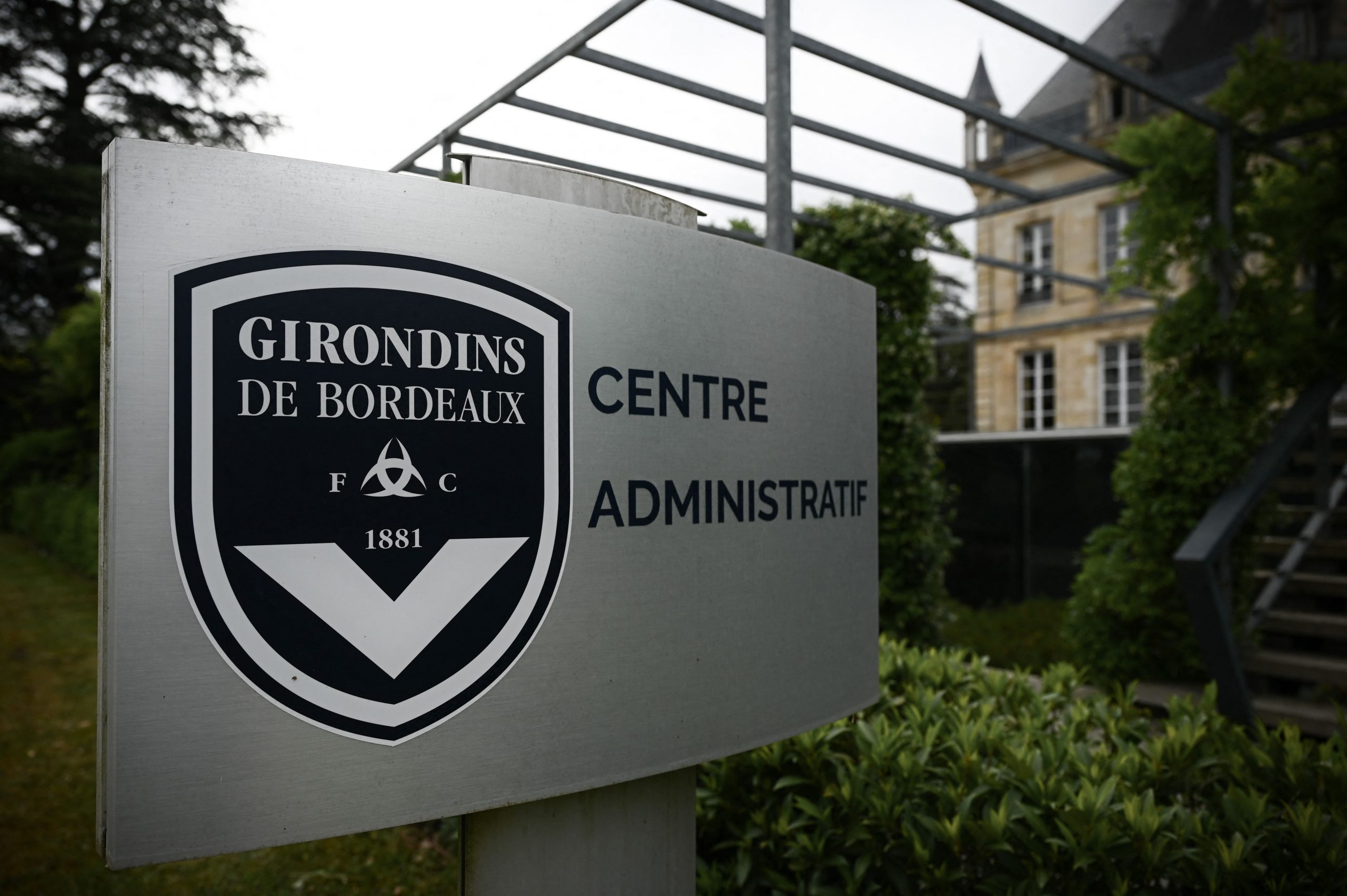 Le Parisien report this afternoon that the French Football Federation’s executive committee is expected to vote tomorrow in favour of Bordeaux’s inclusion in the upcoming Ligue 2 season, which starts this weekend.

Les Girondins had finished rock bottom of Ligue 1 last year and were further relegated to the third tier over their financial troubles, having been unsuccessful in their hearing with the DNCG, French football’s financial watchdog, notably over a €40m deficit.

After an initial appeal was turned down by the FFF themselves, the French Olympic Committee, the CNOSF, gave an advisory ruling in favour of the club’s admission into the second tier on Monday.

The situation has notably changed over the summer thanks to an agreement between Les Girondins and their creditors over a debt restructuring, which was also green-lit by the local commercial court.

Club président Gérard Lopez had also placed €14m on the table via his company Jogo Bonito as a guarantee for player sales this summer, while Sékou Mara’s move to Southampton – made official yesterday – will have brought in €13m including bonuses. Also set to help the club is the €7m parachute payment and €8.25m from the deal between French football and CVC Partners.