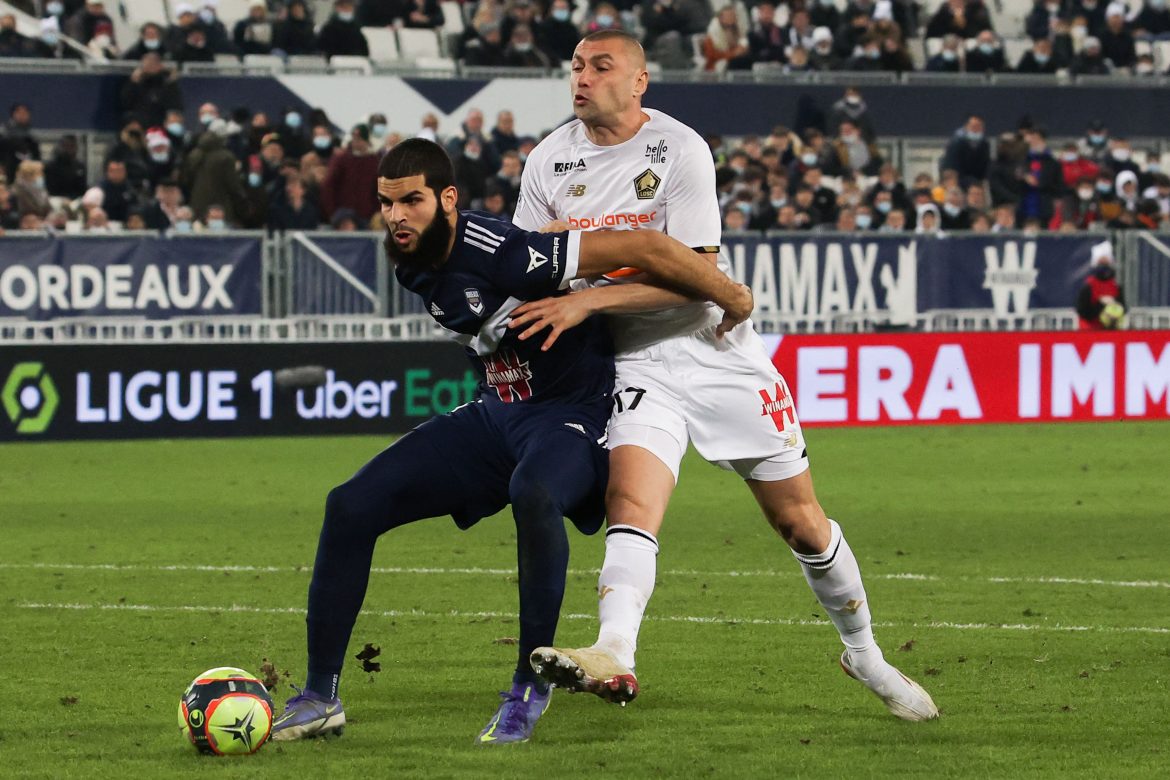 L’Équipe report that Bordeaux defender Abdel Medioub is set to leave Bordeaux on a loan deal before the end of the summer transfer window this Thursday.

Two clubs in Portugal have targeted the former Marseille youth player – the first of which, Vizela, has already formulated an offer, while Boavista, also owned by Bordeaux president Gérard Lopez, are also interested. Another option for Medioub could be Apollon Limassol of Cyprus.

The 25-year-old is among a host of players the Ligue 2 side have been looking to move on this month so as to alleviate their wage bill, among restrictions imposed on them by the DNCG, French football’s financial regulator, after they won an 11th-hour appeal to remain in the second tier having previously suffered from administrative relegation.

Medioub’s departure, among others such as Rémi Oudin’s imminent move to Lecce, would then allow the club to register its summer signings, including Yoann Barbet and Vital Nsimba.