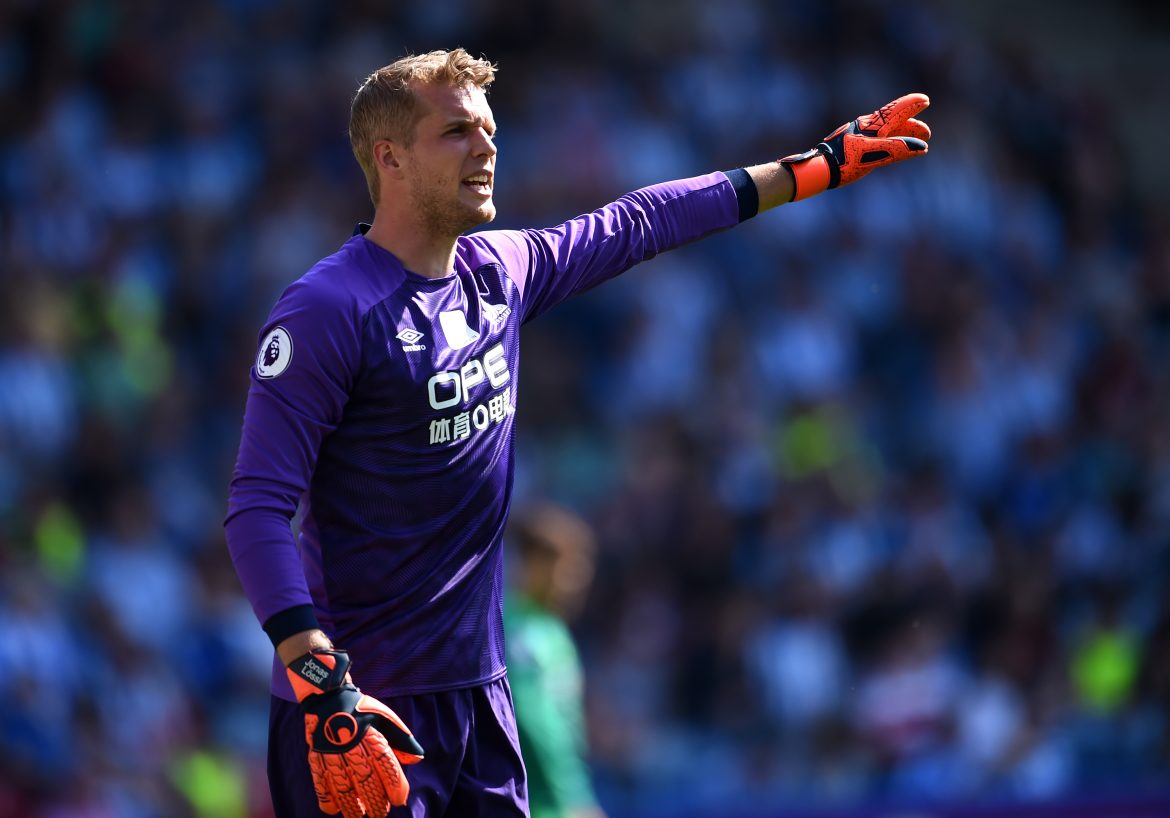 According to France Bleu Girondins de Bordeaux are set to sign former Huddersfield, Everton, and Brentford goalkeeper Jonas Lössl (33) on a 2-year deal (plus a year option) – unless French football’s financial watchdog issues a recruitment ban today on the Ligue 2 side, with an announcement set for after 15h.

The Dane could become Bordeaux’s first signing after the club’s forced relegation to the third tier was overturned by the French Olympic committee and then in turn the French Football Federation. Lössl was reportedly manager David Guion’s preferred choice as he fits into his category of keeper that he set out just before the summer: physical presence, experience, and communication in French are attributes that the Danish international possesses.

Lössl has already had some experience in Ligue 1 with Guingamp from 2014 to 2016 where the Breton side were involved in European competition. After, the goalkeeper joined Huddersfield town in the Premier League – then moving onto Everton, Midtjyland and a loan to Brentford FC for the second half of last season.