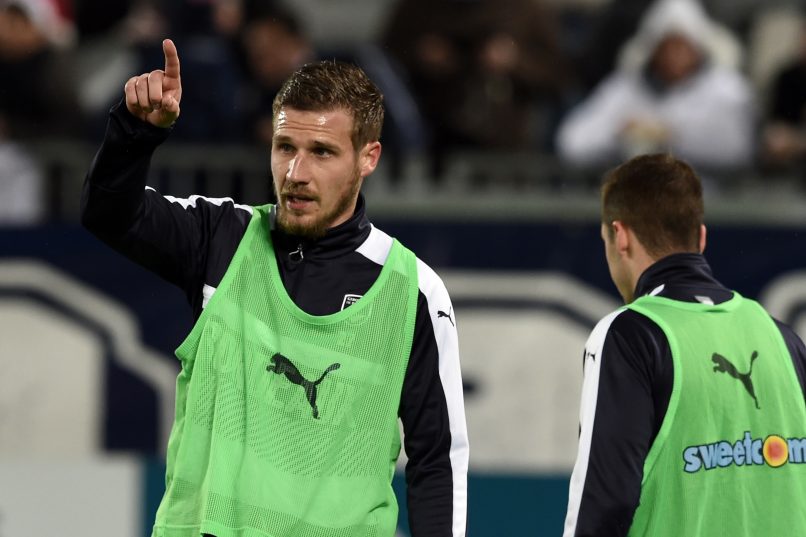 Former Bordeaux midfielder Grégory Sertic has revealed to Canal+ – transcribed by Girondins4Ever – that the club’s staff have received an email from the management banning them from speaking to the playing squad.

The team currently sits bottom of Ligue 1 amid internal infighting and rifts between players and groups of supporters.

The situation notably worsened after the defeat to 9-man Montpellier last week, which saw goalkeeper Benoît Costil booed by the ultras, who he clashed with at half-time and accused of “selling out”.

The ultras group, UB87, then accused him and Laurent Koscielny of “sometimes racist behaviour”, an accusation for which Costil will press libel charges for. The Bordeaux players themselves and the French players’ union have expressed their support for the French international.

Sertic explains that the “family club” he once knew is now “unrecognisable“, and adds that youth players are no longer allowed to go watch the senior squad either.

“Bordeaux are bottom of Ligue 1 and it’s going to be very hard to get out of it because the club is quite simply being killed off.”