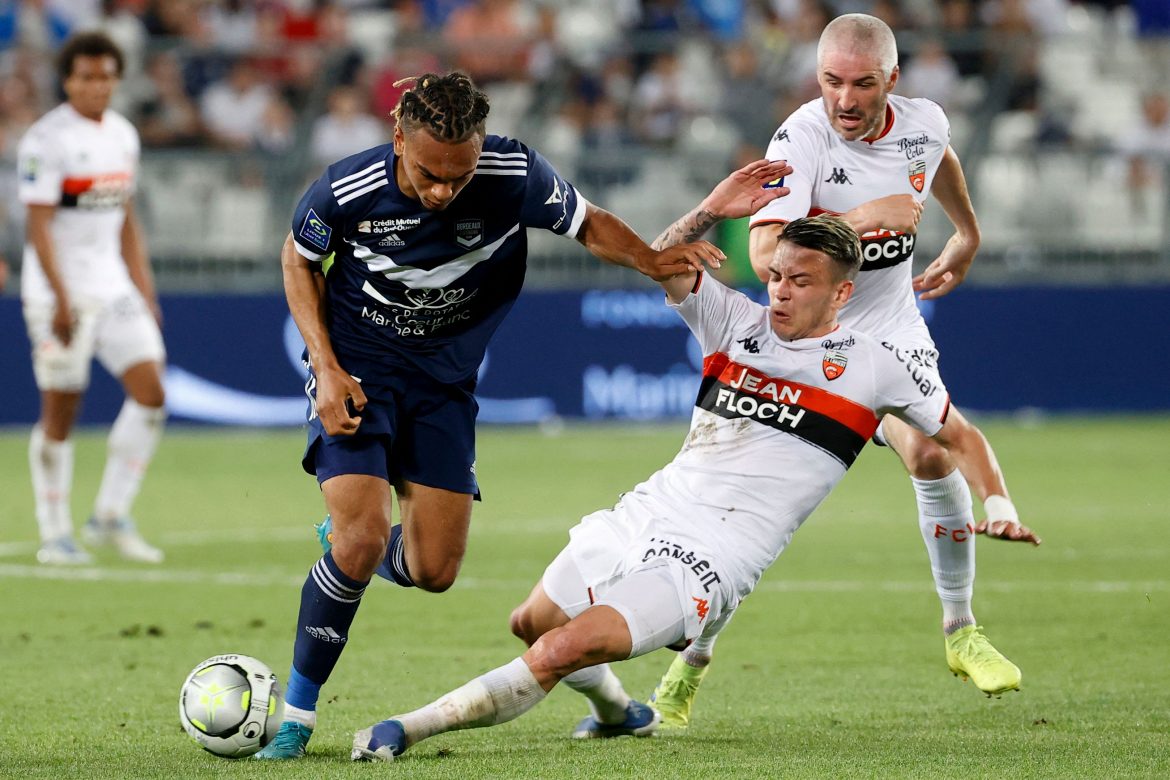 As reported by Téléfoot and 20 minutes’ Clément Carpentier, and confirmed by sources contacted by Get French Football News, Bordeaux striker Sékou Mara is set to join Southampton after the two clubs struck a deal for a €13m transfer.

The 19-year-old forward will sign a five-year contract with the Premier League club and move for an initial fee of €11m, with an extra €2m in bonuses and a 10% sell-on fee for Bordeaux also included in the deal.

With his formative club in financial difficulty – another appeal hearing is due today over their relegation to the third tier – Mara wanted to help out by bringing in a substantial transfer fee.

The Frenchman, who scored six goals this past season but was unable to prevent the team from finishing bottom, was also in talks with Newcastle and Borussia Mönchengladbach. However, the two clubs were waiting to see if Bordeaux would be liquidated so as to pick up the forward on the cheap, according to sources contacted by Get French Football News.

Southampton have instead decided to pay Bordeaux the transfer fee now. The club’s delegation will take confirmation of the transfer with them to this afternoon’s hearing with the French Olympic Committee as proof that they can shore up their deficit and that they should be reinstated into the second division