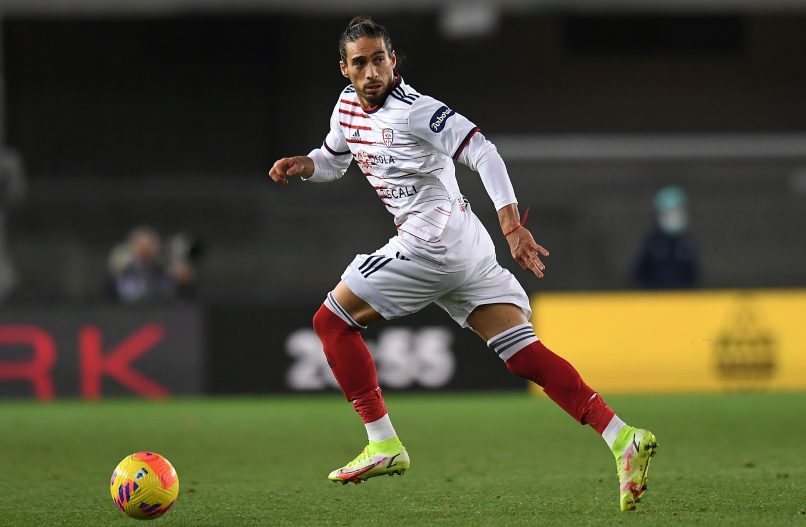 Journalist Ignazio Genuardi reports today that Uruguayan defender Martín Cáceres’ entourage have indicated that there has been interest from Bordeaux, but that a likelier destination appears to be Spanish club Cádiz.

Les Girondins, who made Brazilian centre-back Marcelo’s arrival official earlier this afternoon, appear to remain on the lookout for another defensive recruit.

However, the former Barcelona and Juventus man seems to be set for a return to Spain, with the Andalusians in advanced talks to sign the defender.