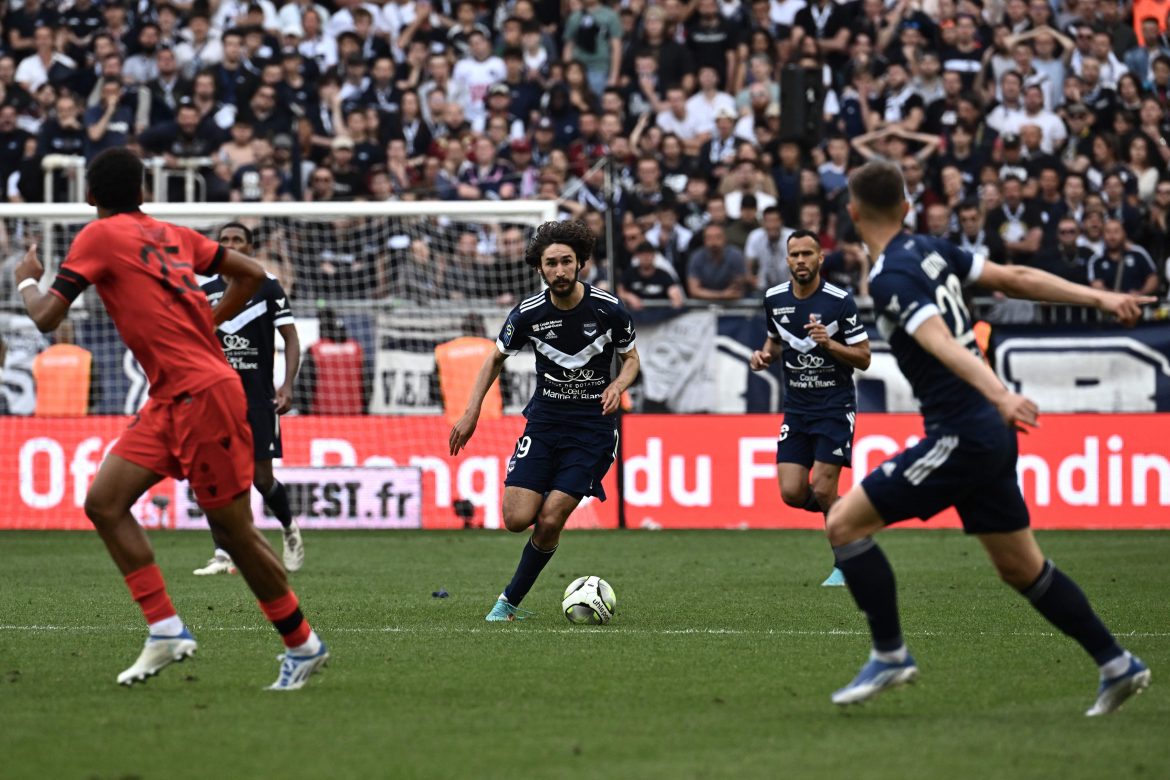 Bordeaux have released a statement this evening in the wake of the FFF’s decision to reject their appeal over their relegation to the third tier for financial reasons, which was first imposed by the DNCG last month.

The club claims that the project it presented in order to shore up its €40m deficit was viable and addressed all of the points set out by the DNCG at its first ruling, including a restructuring of the debts, its rent to the city authorities for use of the stadium, and a guarantee over player sales this coming transfer window.

It adds that the decision puts the survival of the club in danger, with the decision having consequences for employees, fans, and the local partnerships the club has.

Owner Gérard Lopez adds that the club will appeal the decision, which he labels as “unacceptable and incompehensible”

As reported by Sud Ouest, this will involve an appeal with the French Olympic Committee, which the club are not said to be particularly optimistic over given past unfavourable decisions (Bastia in 2017) and the fact that the Ligue 2 season starts at the end of the month. This would then allow the club to face an administrative tribunal.

Lopez’s entourage has indicated that the club will continue to function as it awaits the results of further appeals. In any case, should the club not be able to start again in Ligue 2, the stock company will be liquidated immediately.

The option of going into administration is not viable either as it would automatically trigger further relegation, and a takeover plan would need three weeks to be approved. Liquidation will mean every contract at the club will need to be terminated within 15 days and the club will lose its professional status. The club’s sporting rights will then be transferred by the FFF to the Girondins charity, which covers the amateur side which would start life in the fifth tier. The women’s team have no reserves, so would start at the bottom tier of the pyramid.