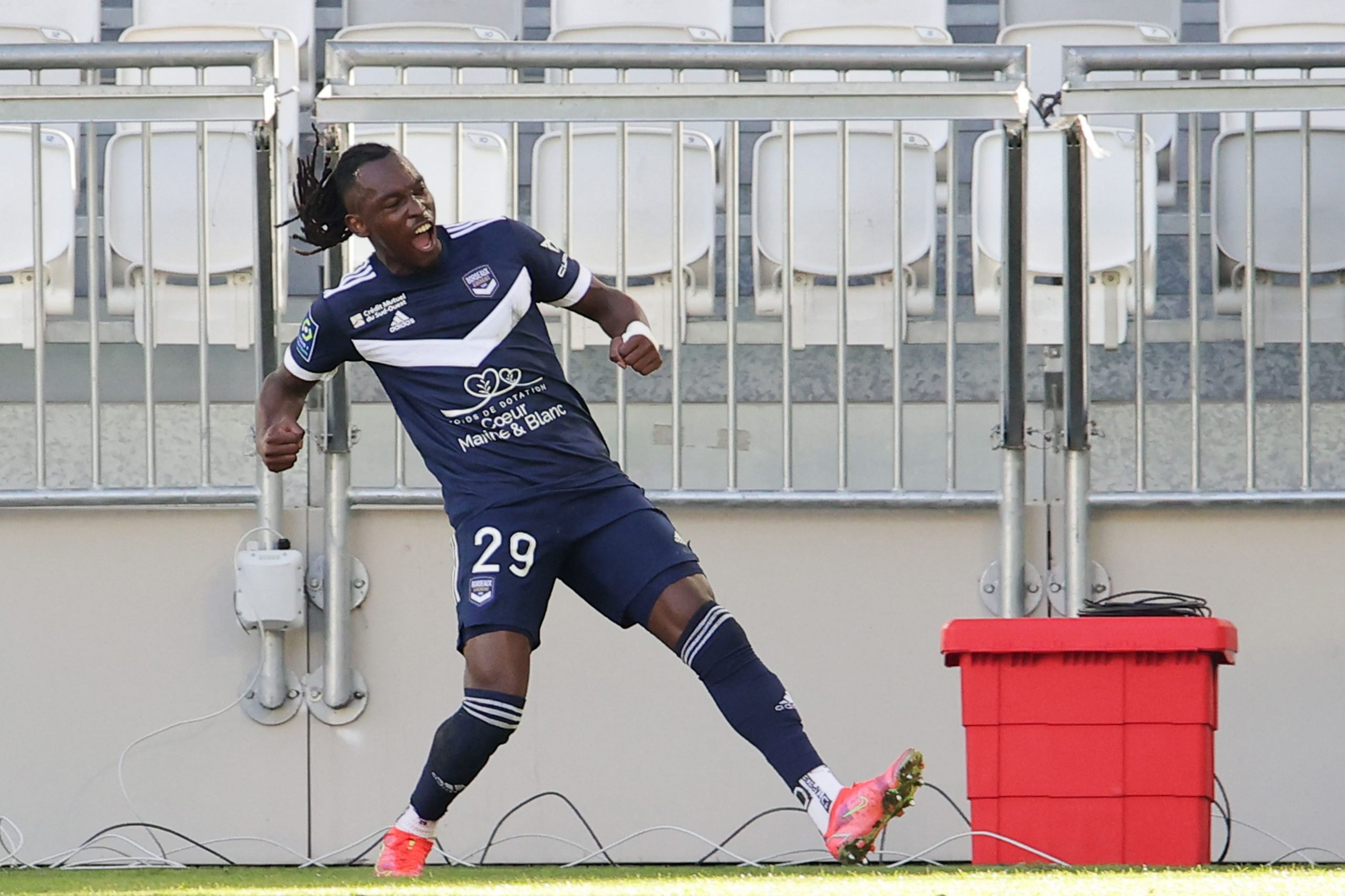 L’Équipe report this evening that Bordeaux turned down an offer from an unnamed Chinese club for Honduran forward Alberth Elis.

The 25-year-old, who has impressed during his first season in France so far with 8 league goals, was the subject of a €19m offer, plus €2m in bonuses.

Bordeaux quickly turned down the offer, with the player himself not interested in the transfer. Elis had been loaned from Boavista until December, at which point Les Girondins made his signing permanent.