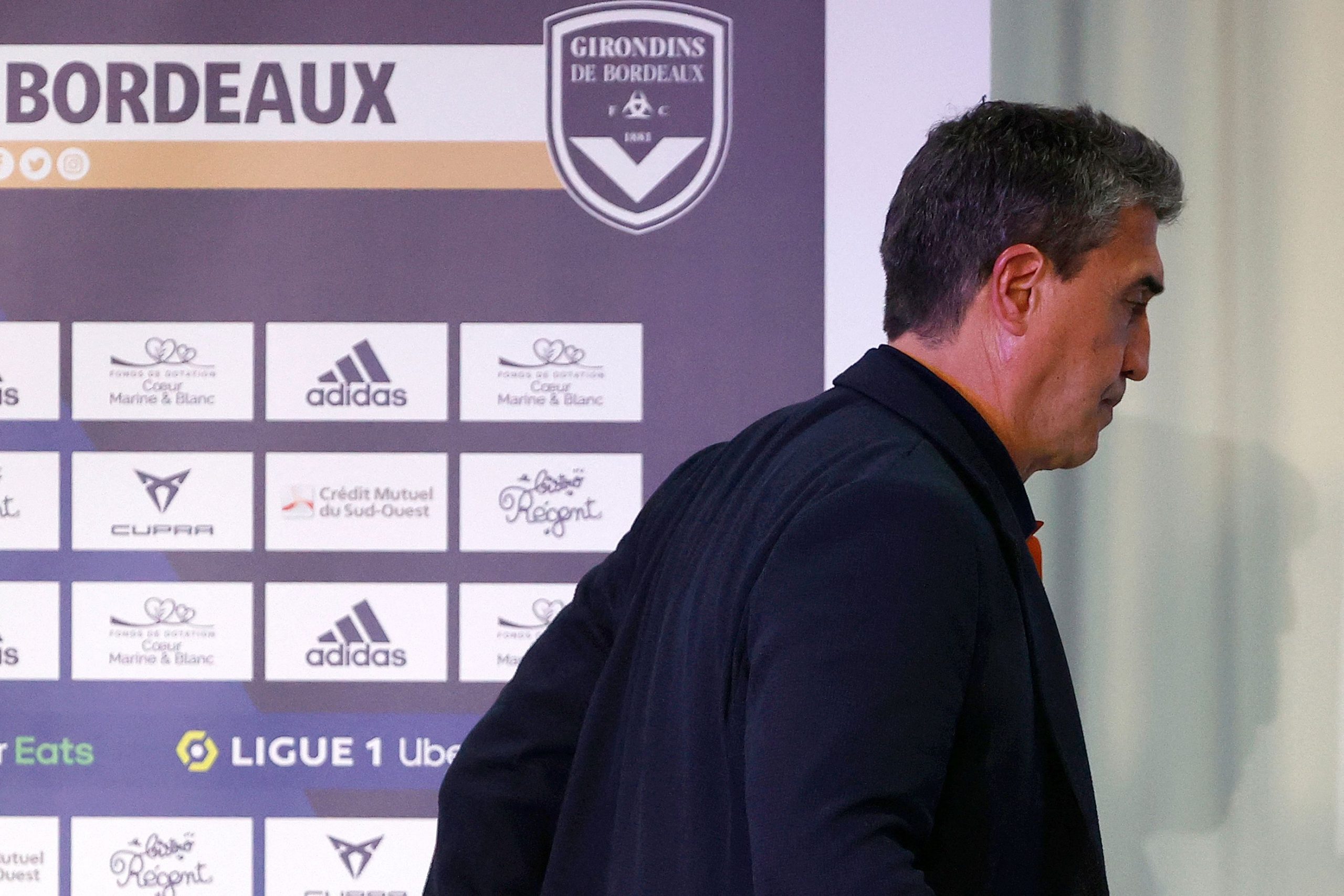 Speaking in the wake of his team’s goalless draw to Lorient, which virtually confirmed their relegation, Bordeaux manager David Guion gave a frank assessment of Les Girondins’ season.

The coach, who arrived midway through the season and has only won once, recognised that the team deserved the criticism, after an evening of fan protests at the management, players, and ownership.

“It’s a failure, a sad night. It’s been a very, very, difficult season. Obviously my thoughts go to those who love Les Girondins, to those who work on a daily basis to put this team in good conditions, and for our supporters.”

“The season has been so bad… we deserve the criticism and what’s happening to us. Over the whole season, Les Girondins do not deserve to be in Ligue 1.”