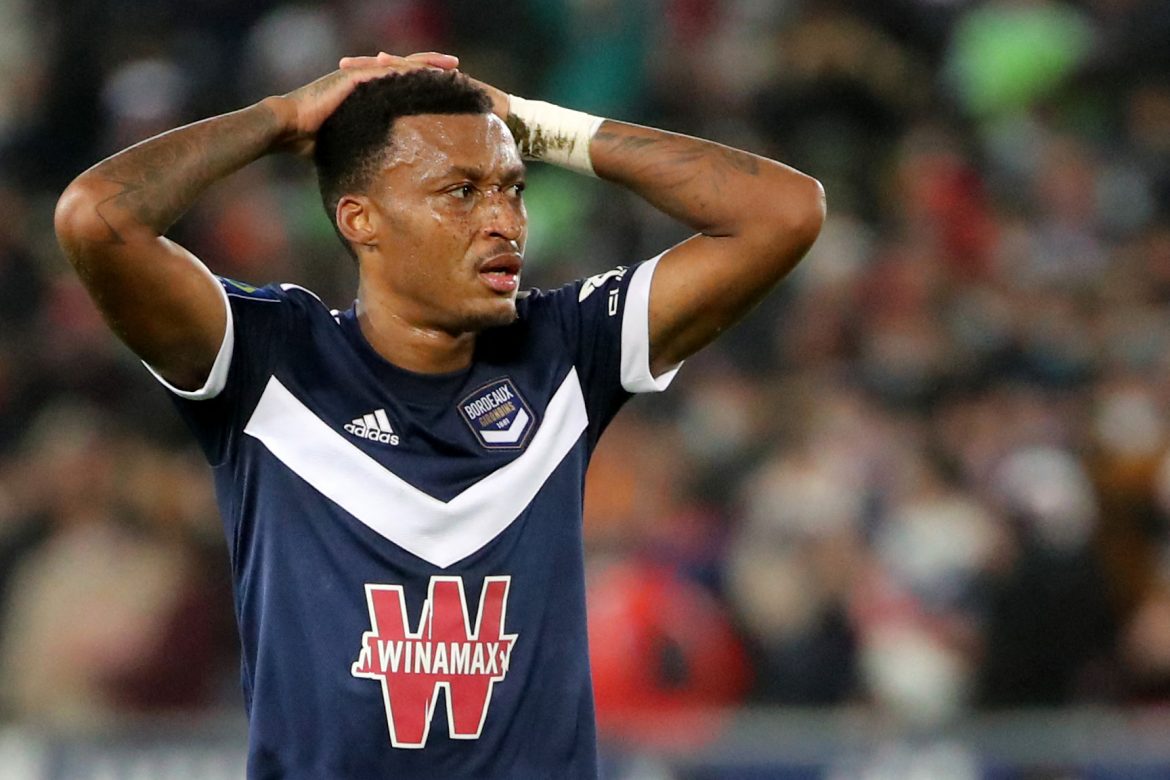 According to L’Équipe Bordeaux centre-back Edson Mexer (33) is currently considering a move to Liga Portugal side Estoril – which could potentially free-up €130,000 a month which in turn could allow Les Girondins to reduce their wage bill in line with demands from French financial watchdog, the DNCG.

It’s a departure which could mean the club are one further move away from registering new signings Jonas Lössl, Yoann Barbet, Vital Nsimba and Clément Michelin before next Saturday’s home match against Guingamp.

Mexer joined Bordeaux from Rennes in 2019, and has since gone on to make 48 appearances for Les Girondins, making 16 appearances in last year’s Ligue 1, in which he was relegated with the club to the second tier, and as one of the players on higher wages, was set to leave the club in order to meet the demands of the DNCG.

The centre-back rejected a move to Turkish side Fatih Karagümrük in January, as he favoured a permanent move – which would be allowed with a free transfer to Estoril this summer.