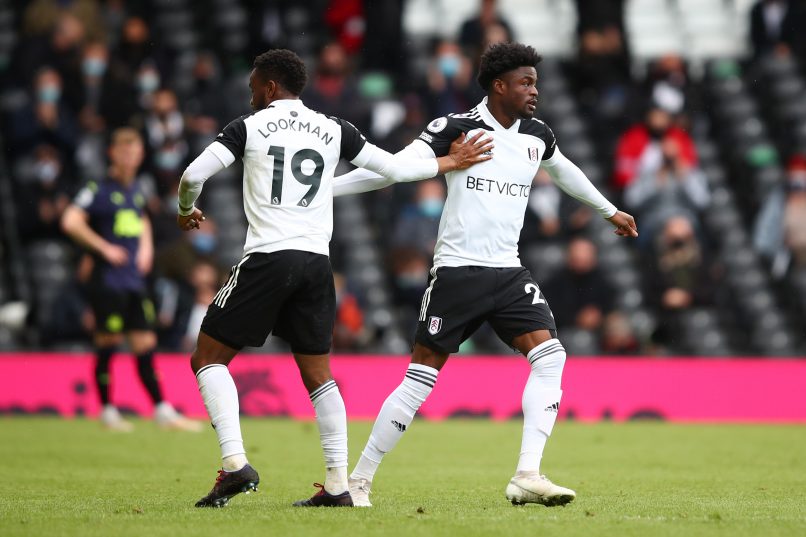 L’Équipe report this afternoon that out-of-favour Bordeaux striker Josh Maja could be set for a move back to England, namely to Championship team Stoke City.

The two clubs are currently in talks over the former Sunderland forward, who would leave on a loan deal with a permanent option.

The 23-year-old, who spent the latter half of last season on loan at Fulham, has made only 4 appearances in all competitions this campaign, scoring once in the Coupe de France.