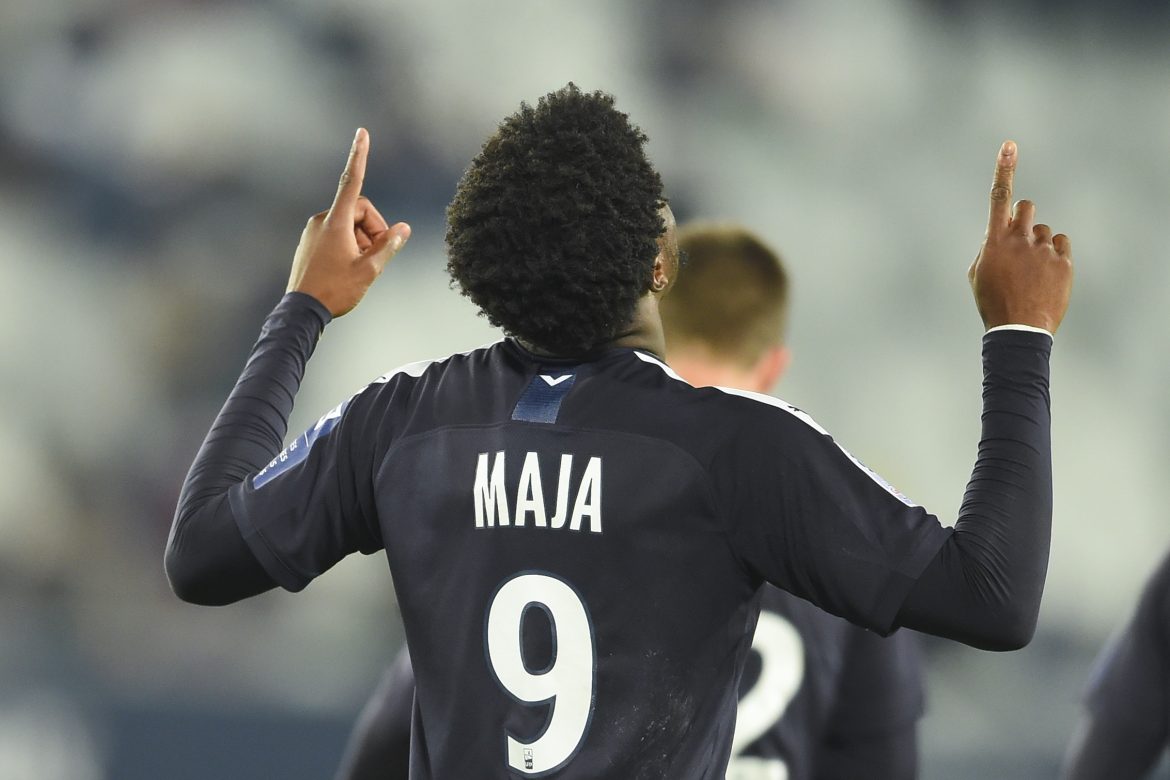 According to L’Équipe’s Emery Taisne, Bordeaux striker Josh Maja has already signed a contract extension with Les Girondins which will add one year extra (and another if Bordeaux are promoted to Ligue 1) – although it is yet to be officially announced by the club.

The 23-year old scored a hat-trick against Paris FC earlier today to put Bordeaux top of Ligue 2 – after a deadline day move to Birmingham City fell through after he agreed a new 2-year deal with a 50% wage deferral which means that he will be allowed to leave FCGB for free if the club stay in Ligue 2, as Fabrizio Romano reported.

Maja has struggled to settle in France following his €4m move from Sunderland in January 2019 and has been sent on loan to both Fulham and Stoke City since. However, he has been David Guion’s first-choice striker since FCGB’s relegation to Ligue 2 last season.

His agents had initially ruled out a pay cut for Maja despite Bordeaux’s dire financial situation but the player was keen to stay and help the club to promotion and has been willing to slash his €100,000 monthly salary in half to remain. His original deal did run to the end of this season but Maja has agreed a year’s extension to 2024 with a further season also an option should Bordeaux return to Ligue 1.