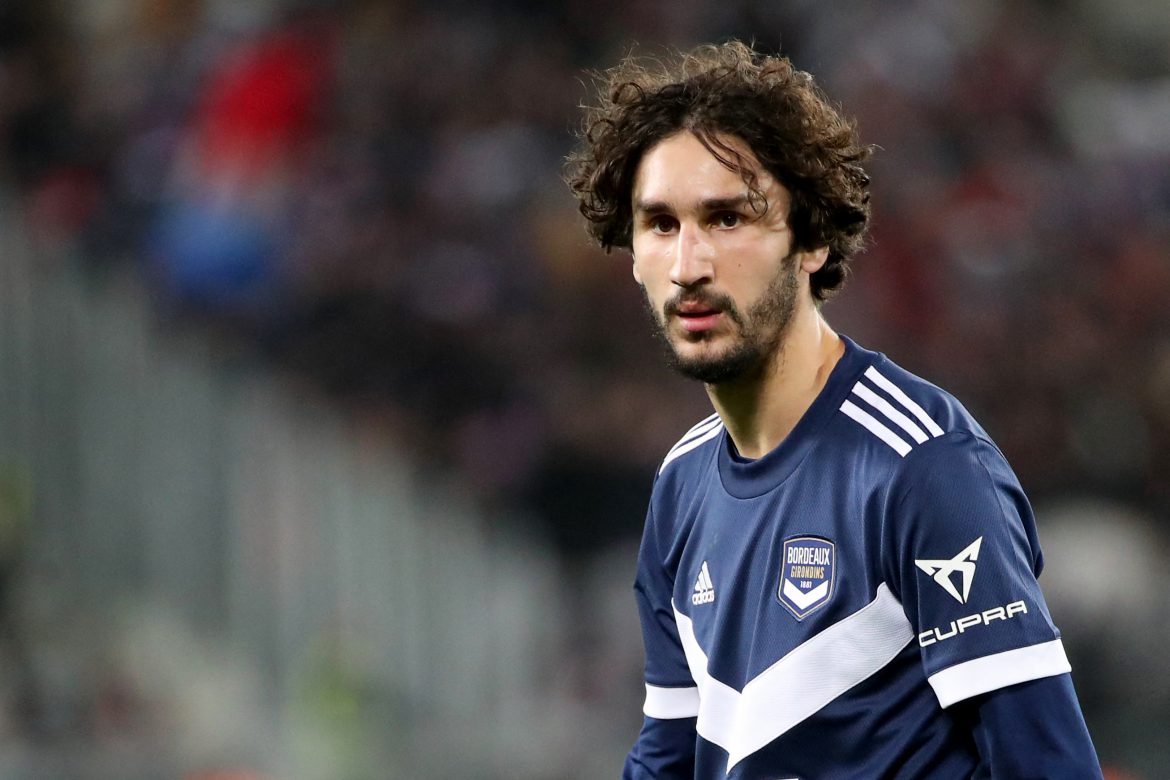 As seen on the player’s social media accounts, former PSG attacking midfielder Yacine Adli has spoken about depression during his time at Bordeaux in his farewell message:

“I love this club and I will continue to love it for life. I’m not ashamed to say it: this club, at least some of the people in this club, have made me feel depressed, but many have given me a lot of love.”

Adli was bought by AC Milan last summer from Girondins de Bordeaux for €7.2m and was immediately loaned back to France. Adli made 36 appearances last season, scoring one goal and assisting eight times in a Bordeaux side that was relegated to Ligue 2 for the first time in 30 years.

The former France U20 international has played at Bordeaux since 2019, and will be returning to AC Milan in what could be described as a fresh start away from the chaos with the Girondins. Meanwhile at the club, a special hearing will take place on 5th July on the club’s appeal over their relegation to the third tier of French football – they will need a to cover a €40m deficit by then in order to survive.