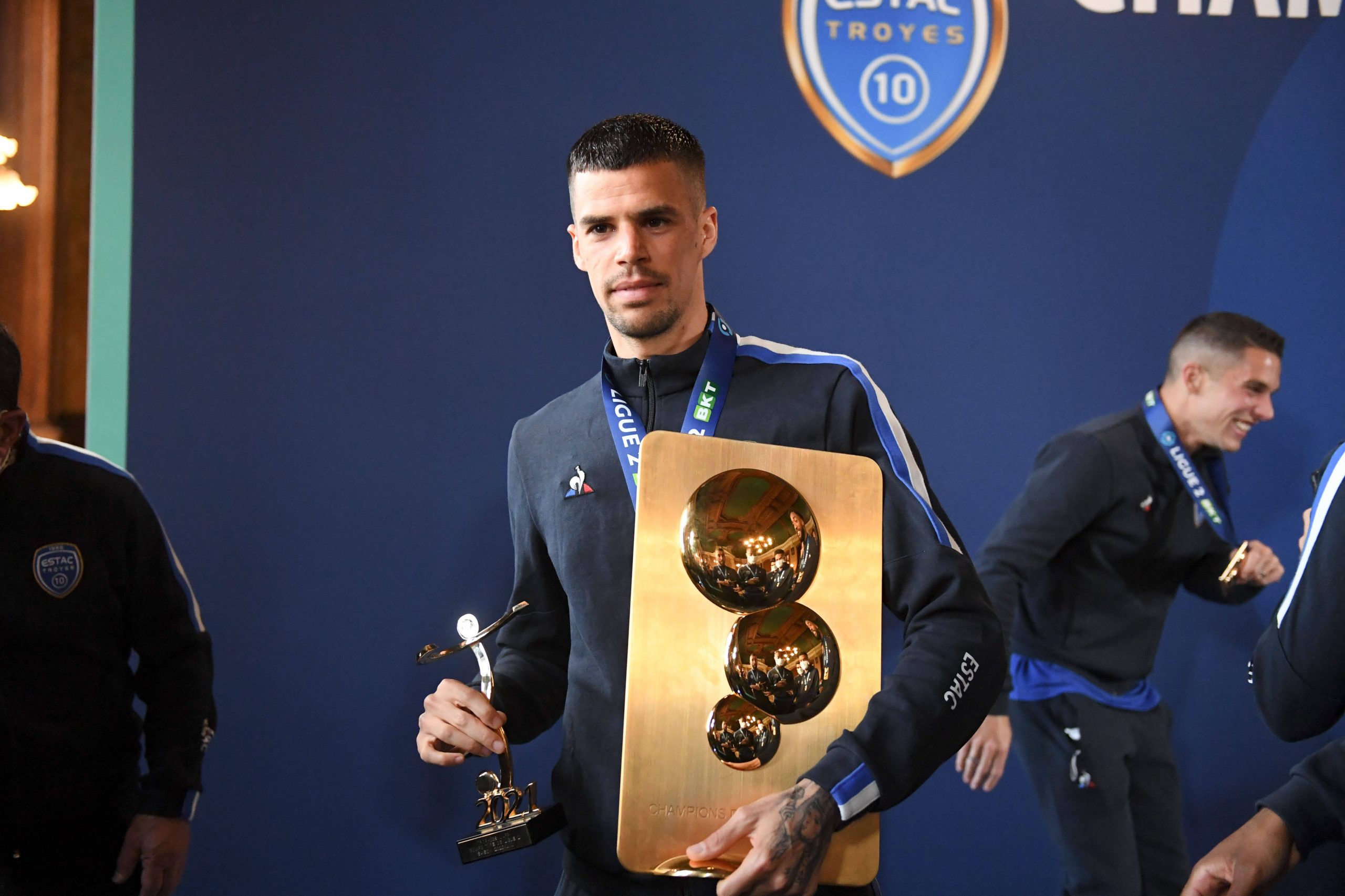 As reported by L’Équipe, Ligue 1’s relegated clubs Bordeaux and Saint-Etienne are fighting over Troyes defender Jimmy Giraudon ahead of next season.

Both heavyweight clubs were shockingly relegated this season following their recent slides down the table, Bordeaux finishing bottom and ASSE losing in the relegation play-off on penalties to Auxerre, and are looking to overhaul their sides for a run at returning to Ligue 1.

Centre-back Giraudon is something of a Ligue 2 stalwart, helping Troyes to promotion for this season as captain after joining in 2016 from Niort. However, following ESTAC’s switch in coach from Laurent Batlles to Bruno Irles, Giraudon was surprisingly deemed surplus to requirements and left for Leganes in Spain on loan for the rest of the season in January.

With his situation unchanged under Irles at Troyes, who have agreed to release the player for free despite two years left on his deal, both interested clubs are looking to add the 30-year-old’s experience to their defences for the new campaign. Paris FC and Auxerre also keen, however, and have made offers of their own to the player who is expected to make his final decision in the next two days.