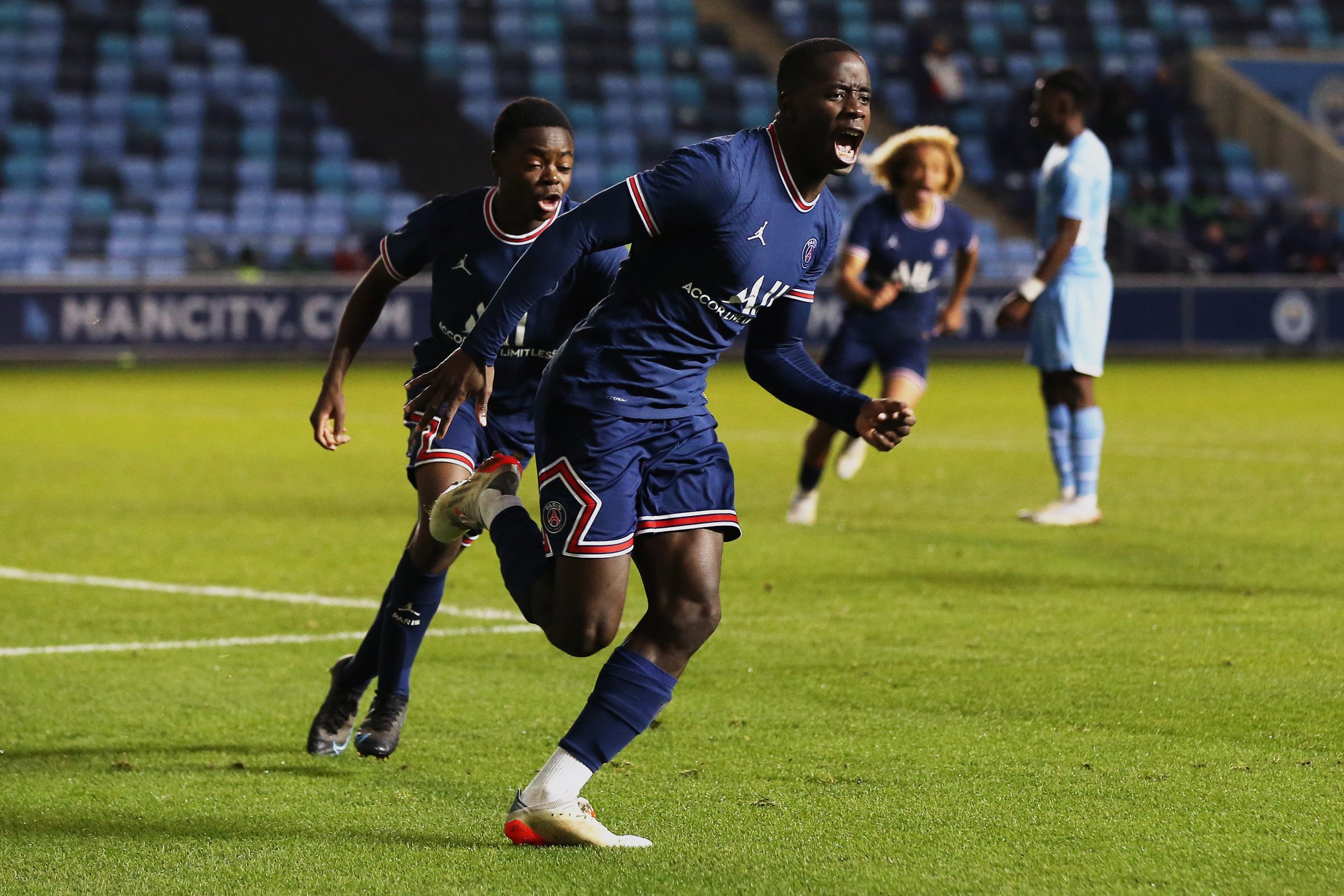 According to RMC Sport, Borussia Dortmund are looking to sign PSG striker Djeidi Gassama (18) in the coming transfer window, with Markus Pilawa, a scout for Dortmund, having been seen in the stands of a PSG U19s game, sat next to Gassama’s agent Badou Sambague.

Despite being yet to make his Ligue 1 debut, Gassama has appeared in all 6 group games of this season’s UEFA Youth League, against Man City, Bruges and Leipzig. In these games, the 18-year-old has scored 5 and assisted 2, playing mostly on the left wing.

Currently under contract with PSG until 2023, the club hope to extend the French winger’s contract before considering a loan to the Bundesliga.