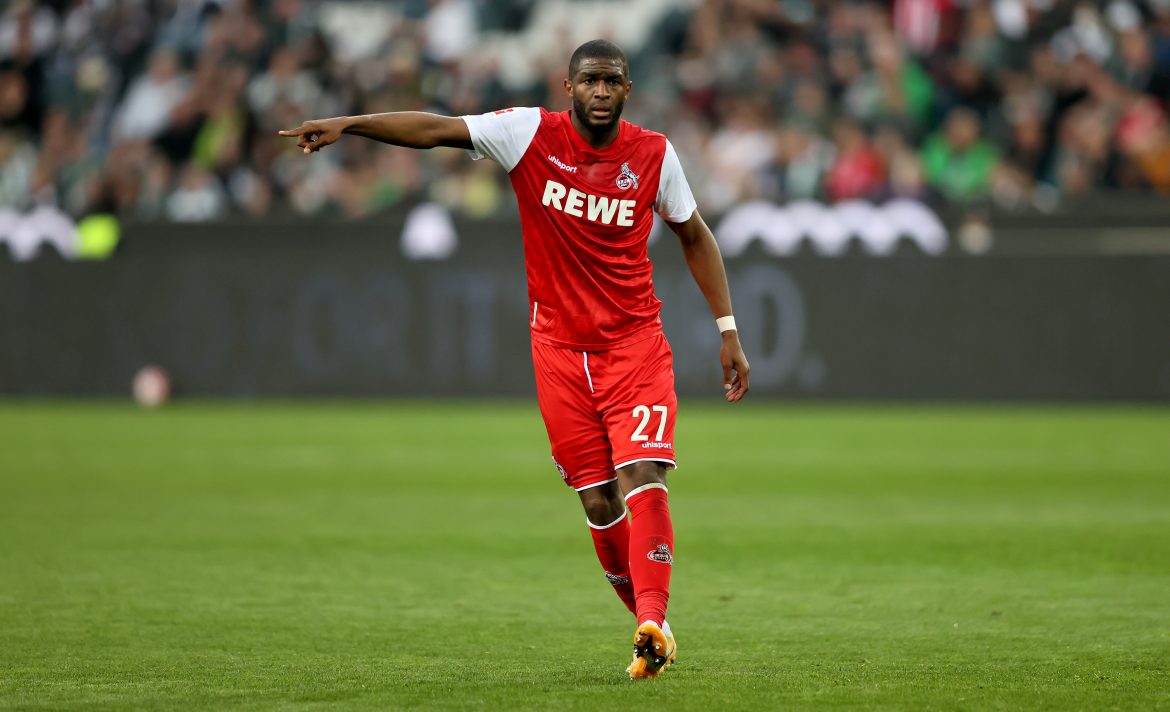 Foot Mercato report this morning that Borussia Dortmund are indeed interested in Köln striker Anthony Modeste as a short-term replacement for Sébastien Haller, as initially reported by SportBild.

Haller arrived this summer from Ajax as a replacement for Erling Haaland, but had to withdraw from pre-season training after a tumour was found in his testicle. As a result, the Bundesliga side have been in the market for a short-term replacement as the Ivorian international undergoes treatment.

Dortmund have reached out to the former Bordeaux man’s entourage – and not the other way round, as indicated by the German outlet.

The 34-year-old, who is under contract with his current team until the end of the season, would not be against the move, although it remains to be seen exactly what the offer from Dortmund will be.

Modeste has had several high-scoring seasons since first making the move across the Rhine in 2013, having notably notched 25 goals in 2016/17 in his first spell with Köln, while netting 20 goals in 32 appearances last season.