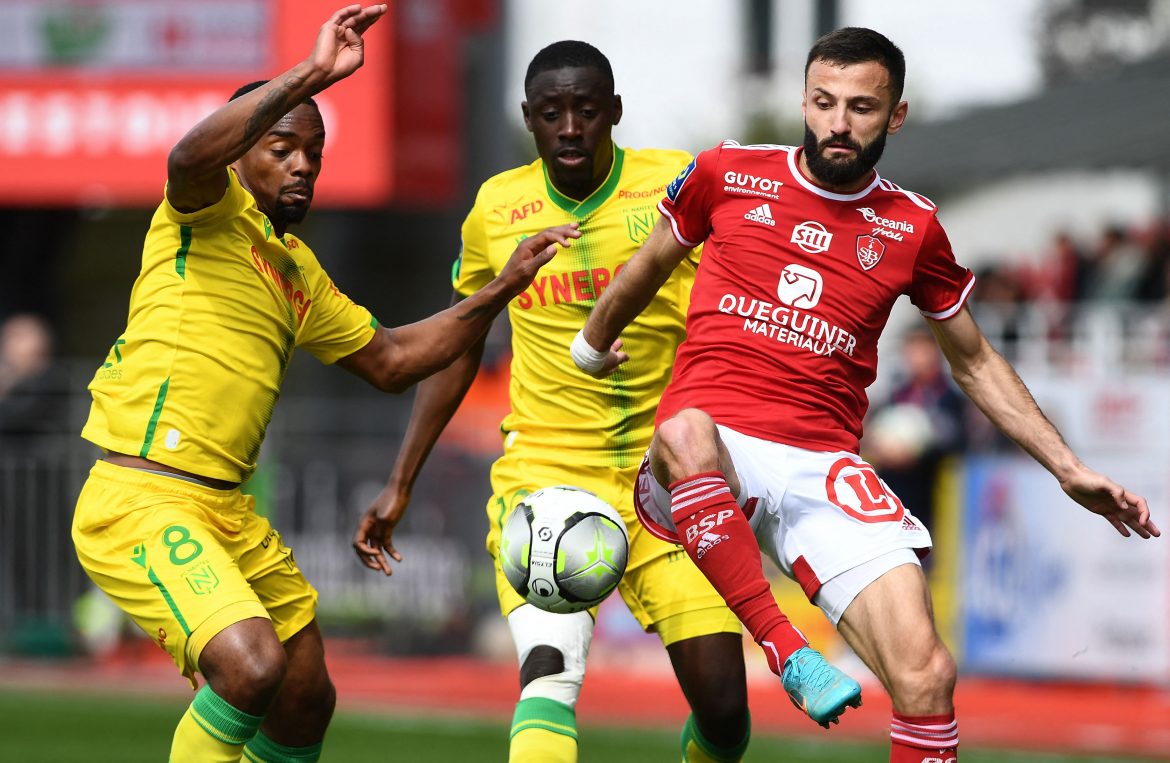 Ouest-France report this afternoon that, as initially revealed by Ligue 1 broadcaster Prime Video, Brest have received an offer worth €8m from Bundesliga side Borussia Mönchengladbach for winger Franck Honorat.

The Bretons, though, want at least €15m for the wide man, who impressed in a number of positions last seasons and ended with eleven goals and six assists, emerging as their attacking leader and playing a vital role in helping them finish in eleventh place.

Honorat himself had indicated last month that he would not necessarily be against a departure, and that if an interesting project came up – maybe even a chance to play in the Europa League – he would discuss it with his agents and sporting director Grégory Lorenzi.

The 25-year-old first came through the ranks at Nice, before moving onto Clermont where an impressive spell earned him a move to Saint-Étienne. He left Les Verts after just one season where he played at right-back and appeared just 12 times. During his time in Brittany so far, he has registered 19 goals and 10 assists in two seasons in the top flight.