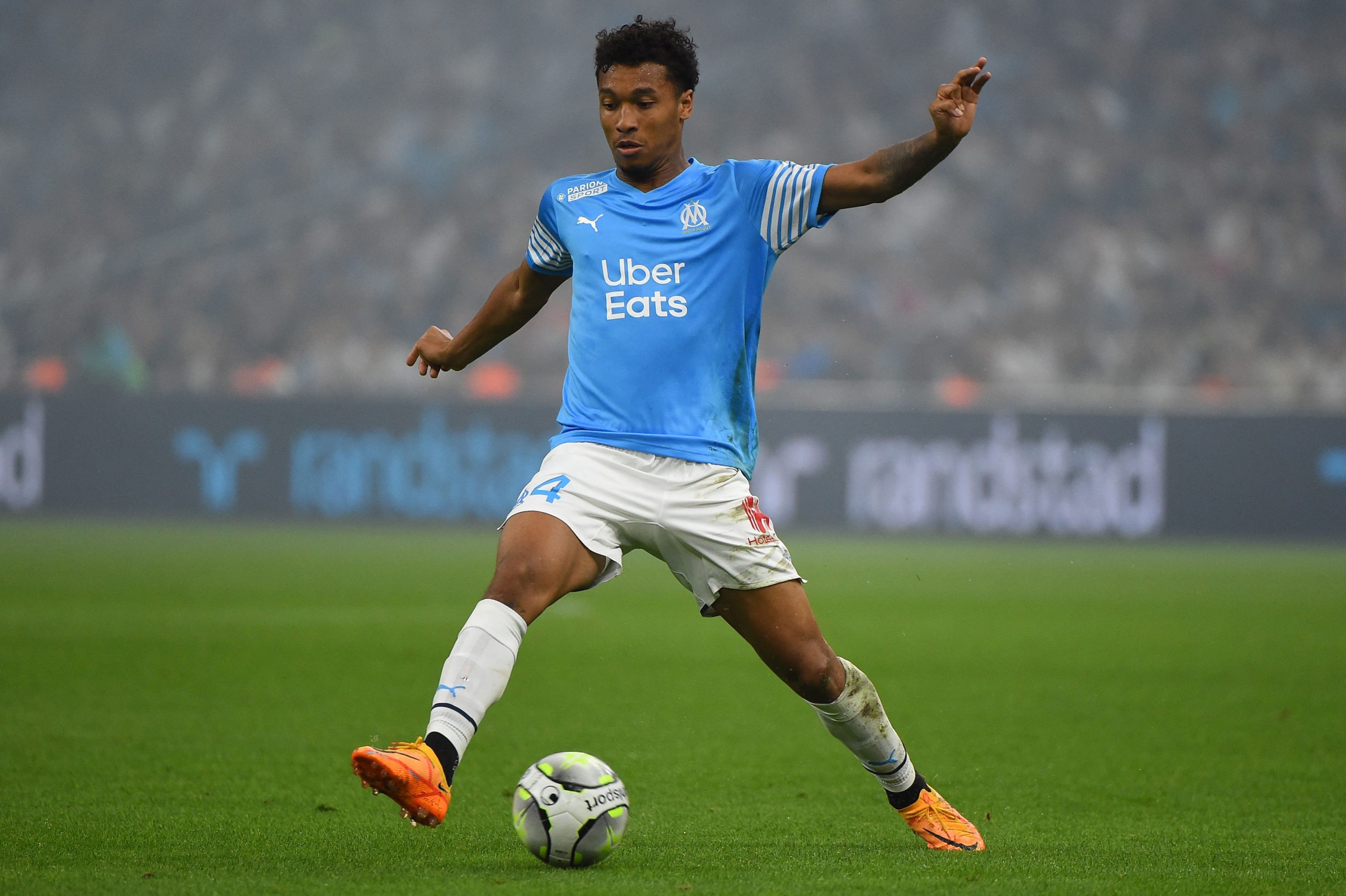 Marseille midfielder Boubacar Kamara has announced this morning on Téléfoot that he would be leaving the club at the end of his contract next month.

The 22-year-old midfielder will leave his hometown club after five seasons in the first-team squad, and having played a part in bringing OM back into the Champions League on the final day of the campaign.

“I’ve made my decision, which is to not renew and to leave OM at the end of this season. I think it’s the best decision for the next part of my career.”

“I’m at a point in my career where I want to progress, to discover a new challenge, a new league. I’ve chosen my future club, you’ll find out who it is soon.”